Of all the Arkansas state parks, the Crater of Diamonds has had arguably the most colorful history, with stories of treasure hunters and the diamonds found in Arkansas through the decades. People first began to suspect that diamonds might occur just outside of the quiet town of Murfreesboro, Arkansas when the precious stones were found in the peridotite soil of Kimberly, South Africa. State Geologist John Branner knew there was an area of peridotite soil just west of Murfreesboro, so he gave the place a thorough surface search in 1889. Unfortunately, he didn't find any Arkansas diamonds.

The history of diamonds in Arkansas began when the first diamonds were found in Pike County, Arkansas in August 1906 by John Wesley Huddleston. These stones were sent to Charles S. Stifft, a Little Rock jeweler who confirmed them to be genuine diamonds. Stifft described them as blue-white diamonds, one weighing 2-5/8 carats, and the other 1-3/8 carats. To verify his opinion, Stifft sent them to New York and states that " … after subjecting them to every test they were pronounced diamonds of fine grade."

Early in 1906, Huddleston, a farmer, purchased the 160-acre McBrayer farm to make a home for his family, a decision that would etch him into history. Huddleston recounted the first diamonds found in Arkansas to Tom Shiras of the Arkansas Gazette: "I was crawling on my hands and knees … when my eyes fell on another glittering pebble … I knew it was different from any I had ever seen before. It had a fiery eye that blazed up at me every way I turned it. I hurried to the house with the pebble, saddled my mule and started for Murfreesboro … riding through the lane, my eye caught another glitter, and I dismounted and picked it up out of the dust." 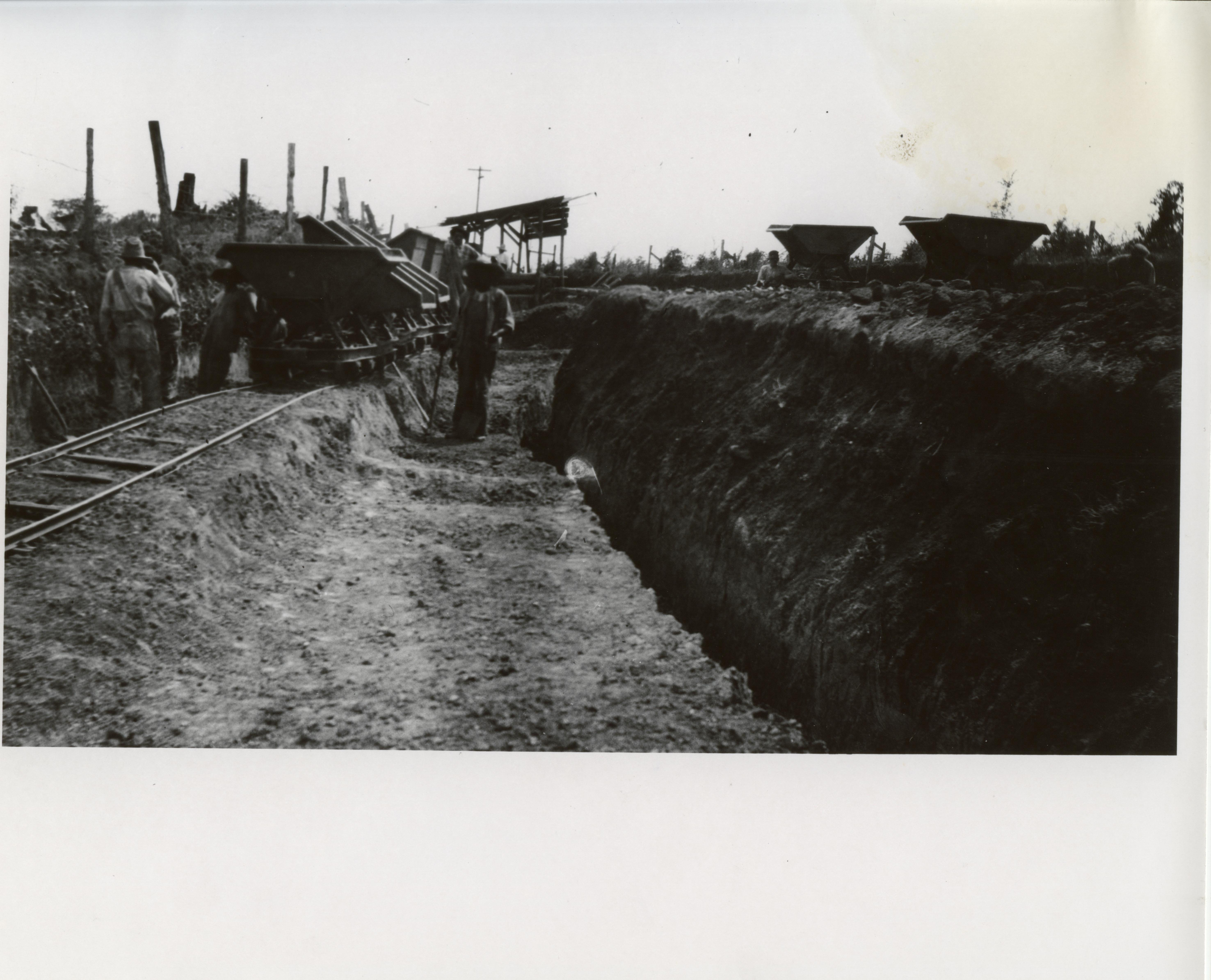 Huddleston sold his diamond-bearing land for $36,000. According to a book by Howard Millar, it was Finders Keepers at America's Only Diamond Mine, 1976, Huddleston became "… nationally famous, and had acquired the nickname 'Diamond John.'" Although he was also known as the "Diamond King," he later met with some misfortunes and died a pauper, but was said to have had no regrets. He is buried in Japany Cemetery, about three miles east of the diamond mine.

The approximate location of the first diamonds found in Arkansas by Huddleston is designated on the diamond field by a historical marker on the south-central mine boundary. Huddleston is a unique character in Arkansas history, and his story is perpetuated as a part of the history of diamonds here at the Crater of Diamonds State Park. For a complete timeline, view our full park history. History of the Diamond Mine

Why Can Diamonds Be Found?