On permanent display in the visitor center at Arkansas's Crater of Diamonds State Park, the site where this splendid stone was discovered, the Strawn-Wagner Diamond is the most perfect diamond the American Gem Society (AGS) ever certified in its laboratory. Graded the perfect grade of O/O/O (Ideal cut/D color/Flawless), or "Triple Zero," it is the highest grade a diamond can achieve. This is the most perfect a cut diamond can be. A diamond this perfect is so rare that most jewelers and gemologists never see one during their career. 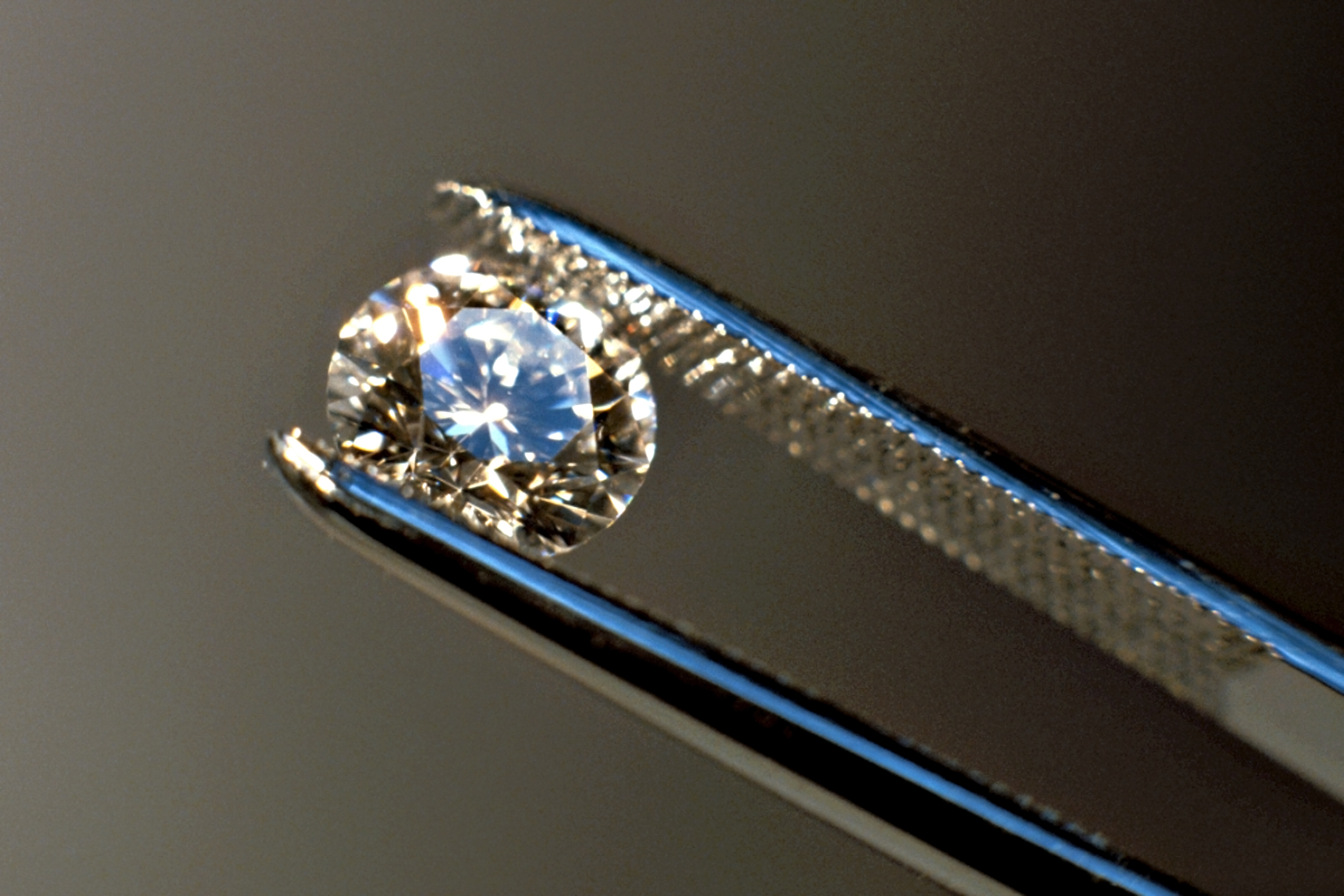 Found at the Crater of Diamonds State Park in 1990 by Shirley Strawn of Murfreesboro, Arkansas, this diamond weighed 3.03 carats in the rough. In 1997, under the recommendation of Bill Underwood, Arkansas's first certified gemologist, the gem was sent to Lazare Kaplan International of New York for cutting. Lazare Kaplan cut the gem to perfection into a 1.09-carat, round brilliant-shape diamond featuring an "Ideal Cut." This cut allows for the maximum amount of light to be reflected from one facet to another and up through the top.

In 1998, the AGS certified this diamond. A diamond this perfect, and weighing over a carat after cutting, is estimated to occur one time in a billion. Its occurrence is even rarer coming from a non-commercial diamond mine.

Underwood's Fine Jewelers of Fayetteville, Arkansas, handcrafted the mounting of pure platinum and pure 24-karat gold to be symbolic of Arkansas The Natural State. The platinum shank has a thin inlay of gold in the middle. Two gold apple blossoms on each side of the crown represent Arkansas's state flower.

Nature formed, and then man transformed, this diamond to the perfect one-in-a-billion gem it is today.

This 40.23-carat, white diamond is the biggest diamond found in the United States. Discovered here in 1924, it was named the Uncle Sam diamond. Legend has it that the diamond was named after its finder, W.O. Basham, who went by the nickname, "Uncle Sam." Over the years it was cut twice. The second cutting resulted in a 12.42-carat, emerald-cut gem. 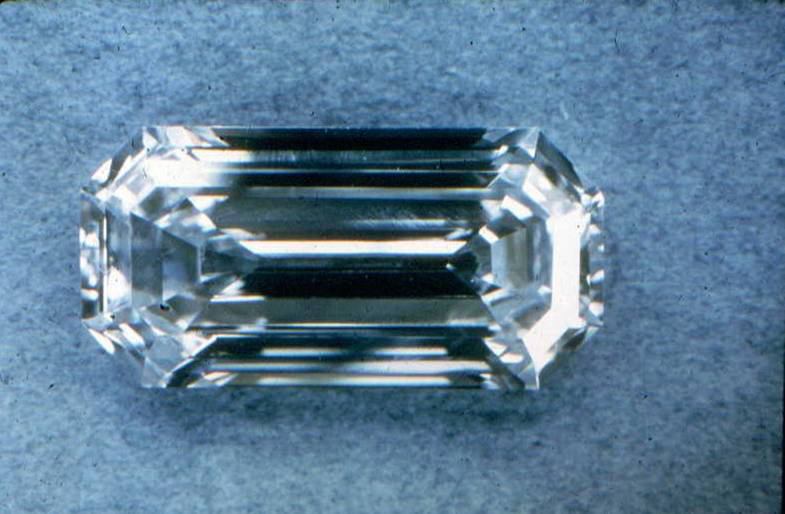 The 4.25-carat Kahn Canary was worn by first lady Hillary Clinton at her husband's Presidential Inaugural galas in 1993 and 1997 as a special way to represent Arkansas's diamond site. The diamond's owner, Stan Kahn of Pine Bluff, Arkansas, loaned the diamond to Mrs. Clinton.

Nature formed this diamond into a perfect dodecahedral, pillow shape, and gave it a vibrant yellow color called "canary" in the diamond industry. Left uncut because of its flawless natural beauty, this stunning diamond captivates viewers in its raw form just as the forces of heat and pressure created it.

The Kahn Canary diamond is often on temporary display at prestigious museums and diamond and jewelry exhibitions around the world.

George Stepp, a logger from Carthage, Arkansas, discovered this diamond at Crater of Diamonds State Park in 1977. Kahn later purchased the diamond from Stepp.

This 16.37-carat white gem is the biggest diamond found by a park visitor following the Crater's establishment as a state park in 1972. W. W. Johnson of Amarillo, Texas, found this impressive diamond in 1975 while vacationing here at the park with his family. The diamond was cut into a 7.54-carat marquise-shape. 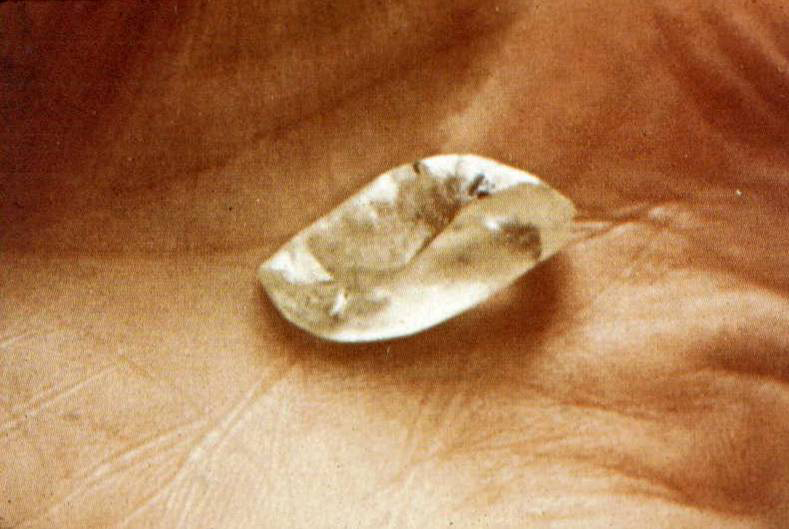 This 8.52-carat white diamond was found in June of 2015 by Bobbie Oskarson of Colorado. Clear white and icicle shaped, this gem is the fifth largest diamond found by a park visitor since the park was established in 1972. She named her diamond the Esperanza Diamond, both her niece's name and the Spanish word for "hope." 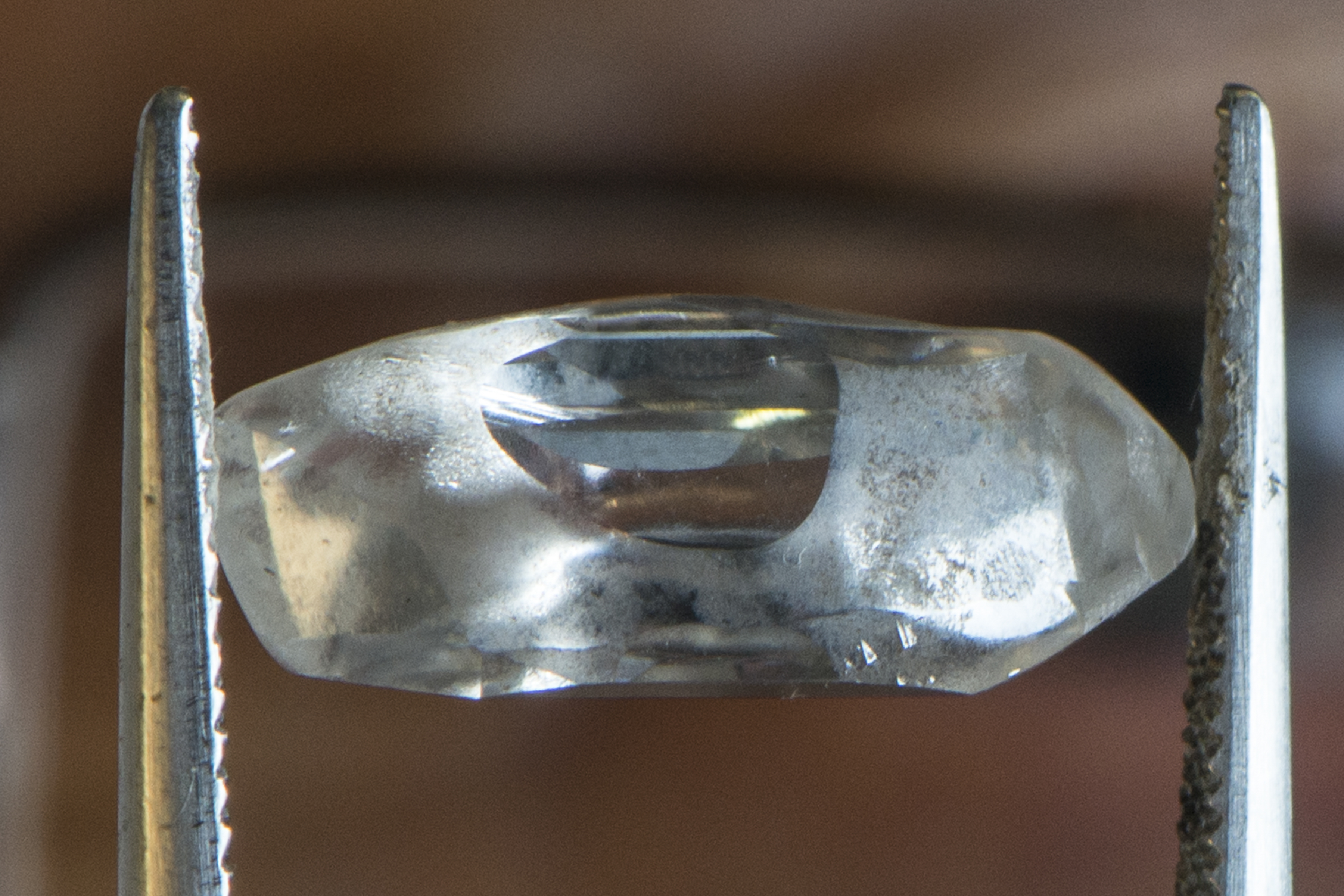 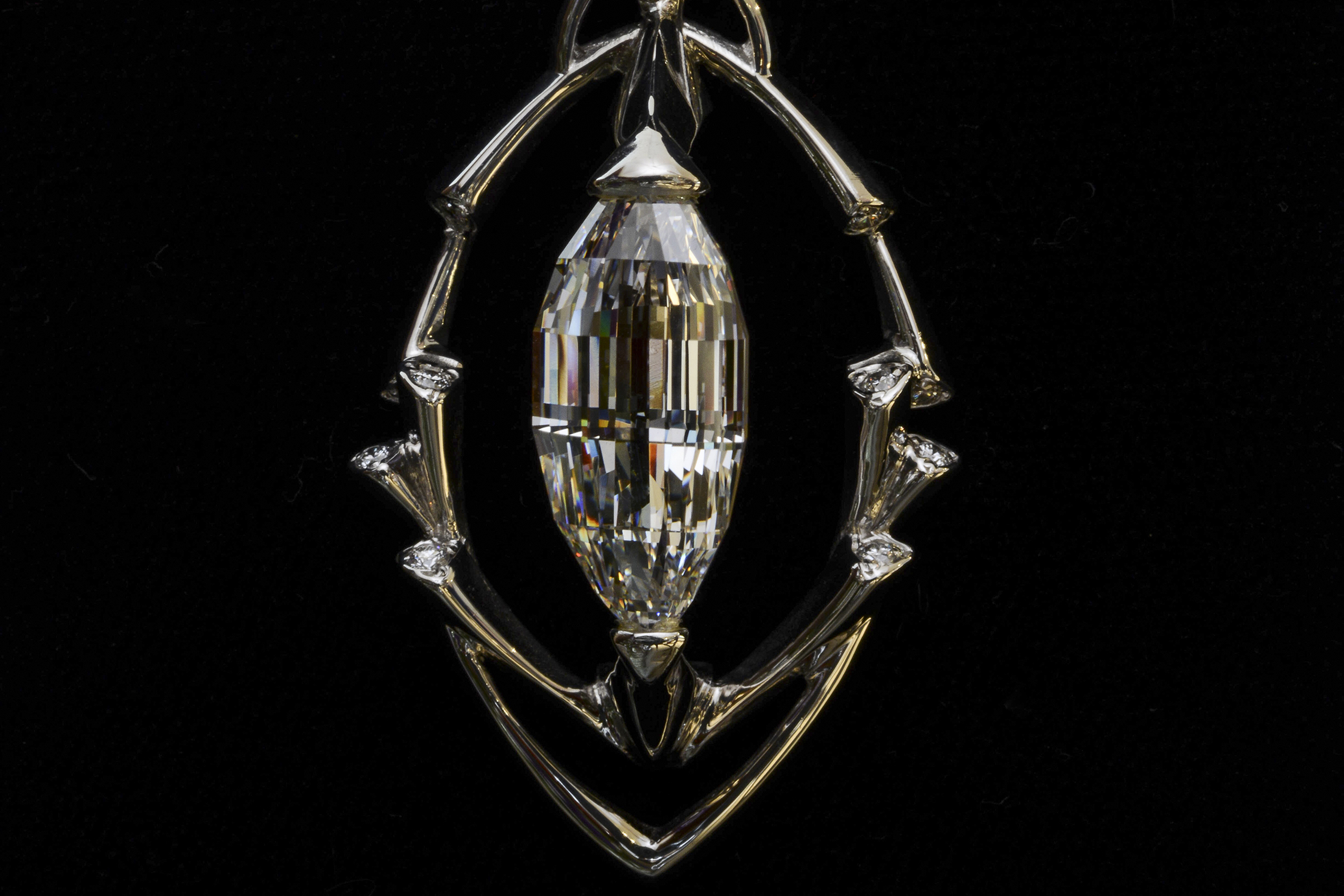 This list of notable diamonds from the Crater of Diamonds includes several diamonds weighing six carats or more, and the much publicized 3.03-carat Strawn-Wagner Diamond.