Discovering Lamproite at the Crater

Greetings from Crater of Diamonds State Park! Visitors to the Crater of Diamonds can find much more than diamonds here. One of the most common rocks found at the park is also one of the rarest to find beyond the borders of the crater. Lamproite is the volcanic material that erupted from the park’s diamond-bearing pipe around 100 million years ago. Four types of lamproite can be found at the park today, but not all are diamond-bearing. Knowing where each type of lamproite is found can provide insight into the park’s fascinating geological history.

Breccia tuff is the most common type of lamproite, found throughout the park’s diamond search area. This material appeared during the first explosive eruption from this volcanic pipe, carrying diamonds along with it. Today it appears as a brittle dark brown or black rock, often with yellow or white spots of weathered olivine, a crystal commonly found in lamproite. Lamproite breccia tuff erodes quickly and is responsible for most diamonds found at the park today. However, the chances of finding a diamond by breaking apart lamproite are slim. Most diamonds are found in areas where natural erosion has broken this rock down. 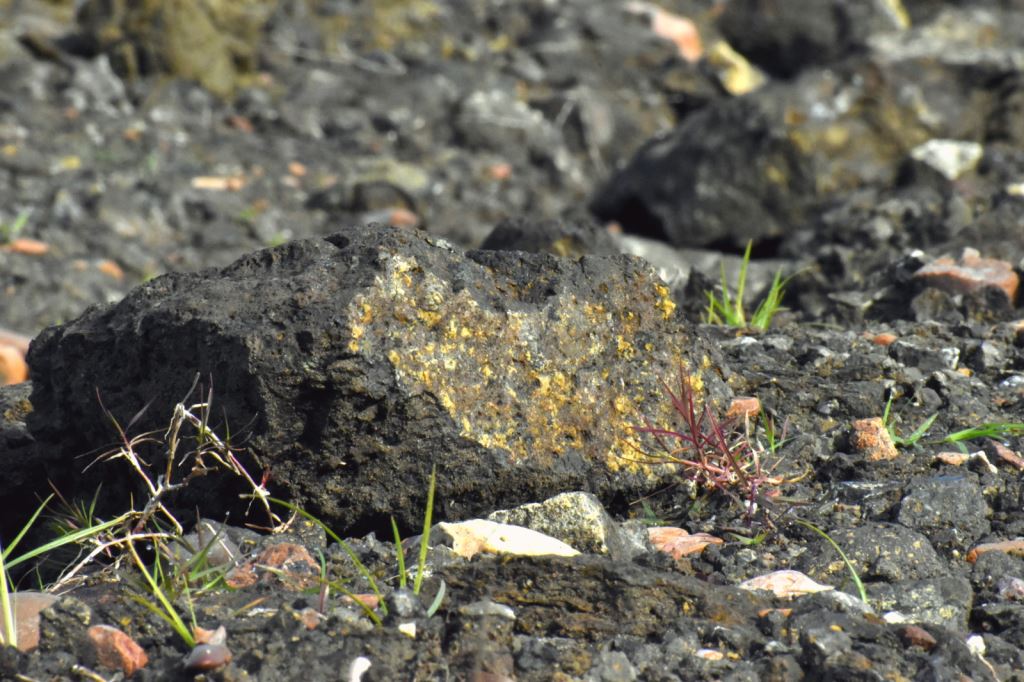 Lapilli tuff is a second type of lamproite, found primarily in the southwest corner of the search area. Lamproite lapilli tuff formed from fused volcanic ash and dust during the first eruption. Today it has a light green color and varies widely in density. Some pieces contain tiny fragments and are very hard, while others have larger pieces in a fine grain and are softer. All lapilli tuff contains phlogopite mica -- a flaky mineral with a golden metallic luster. This type of lamproite is also diamond-bearing, though somewhat less common than breccia tuff. 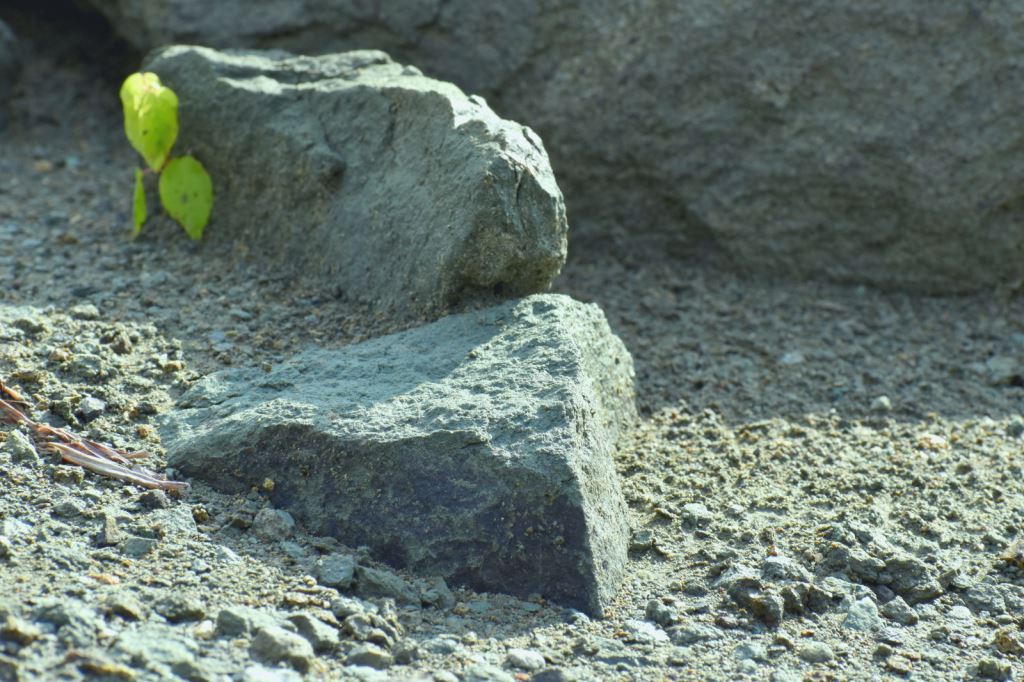 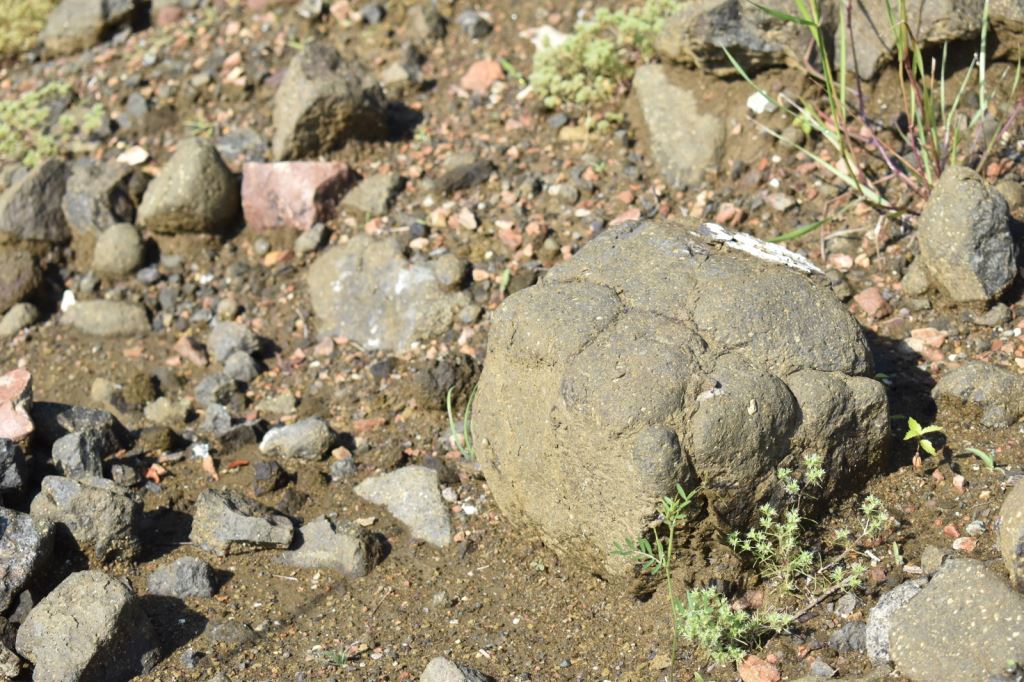 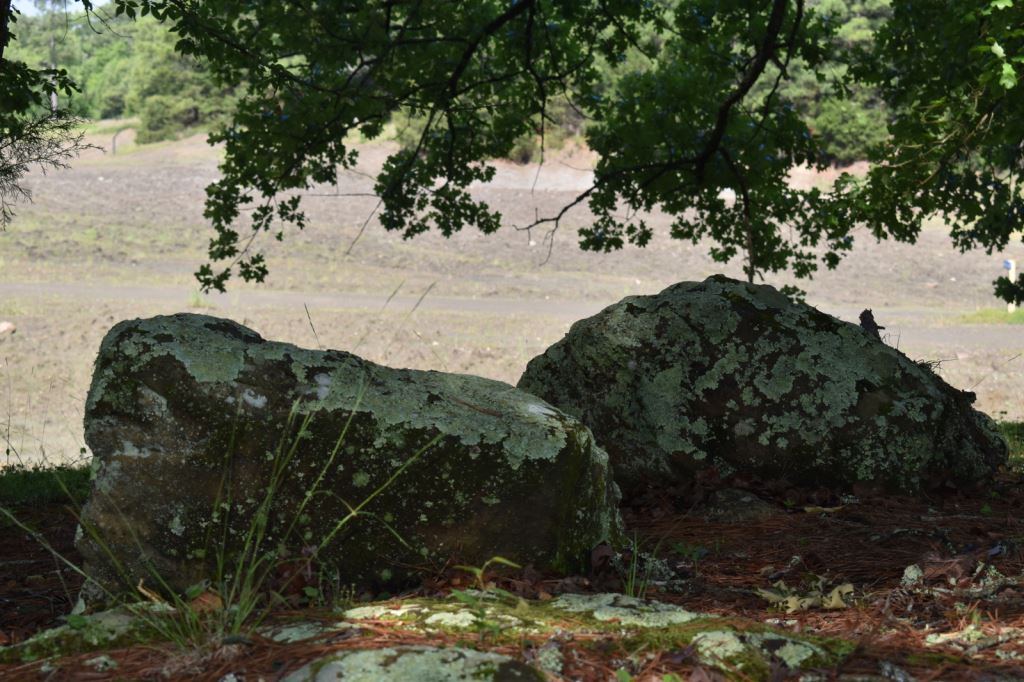 Though most park visitors come in search of diamonds, the fascinating geology of this diamond-bearing volcanic pipe adds a whole other facet of interest to this world-famous state park! Beyond Mountain Biking in NWA