A regular visitor found a 2.38-carat brown diamond on April 10 at Arkansas’s Crater of Diamonds State Park. It is the largest diamond found at the park this year.

After more than a decade of searching and hundreds of diamond finds at the park, Adam Hardin found his first diamond weighing more than two carats. Hardin was wet-sifting soil from the East Drain of the park’s 37.5-acre search area when he found the gem.

“It was right in the middle when I flipped my screen over," Hardin said. "When I saw it, I said, ‘Wow, that’s a big diamond!’”

Park Interpreter Waymon Cox said many visitors wet sift using a screen set to wash away soil and separate the gravel by size. Smaller gravel is then sorted by weight, sending heavier material to the bottom of the screen.

"When it’s flipped upside-down, the heavier gravel—and sometimes a diamond—can be found on top of the pile,” Cox said. 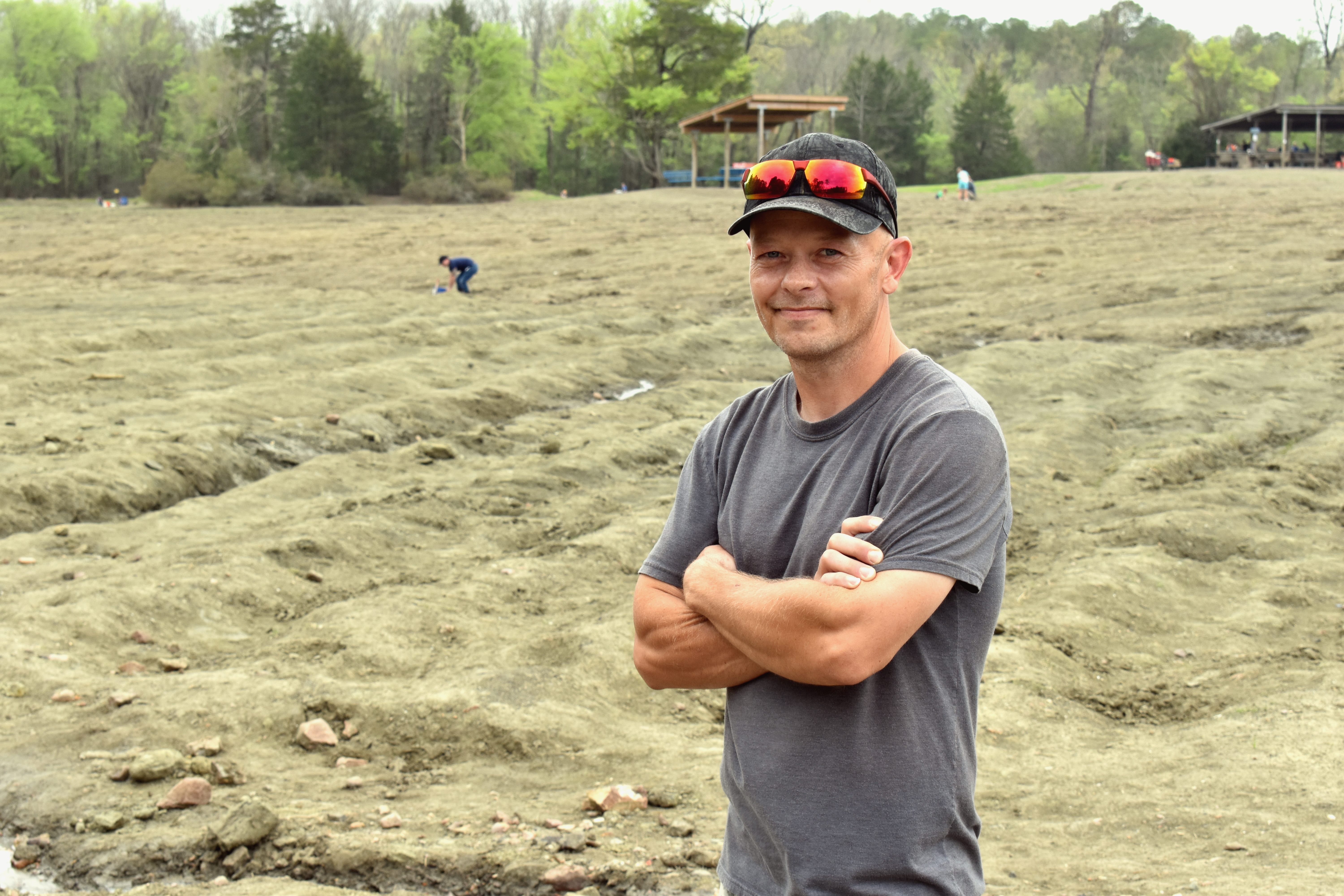 Hardin carried his gem in a pill bottle to the park’s Diamond Discovery Center, where staff registered it as a 2.38-carat brown diamond.

“Mr. Hardin’s diamond is about the size of a pinto bean, with a coffee brown color and a rounded shape," Cox said. "It has a metallic shine typical of all diamonds found at the park, with a few inclusions and crevices running all along the surface.”

Hardin, who first learned of Crater of Diamonds State Park more than a decade ago, said competition builds camaraderie among the park’s regular visitors.

“One of the other guys and I have been going back and forth, seeing who can find the biggest diamond," Hardin said. "I found a big one, then he got a 1.79-carat, and we were joking about who would find the next big diamond and be ‘king of the mountain.’ As soon as I found this one, I had a feeling I had him beat. Now he's trying to find a bigger one, but I'm planning on staying on top!”

Hardin’s diamond is the largest found at the park since last September, when a visitor from Granite Bay, Calif., discovered a 4.38-carat yellow gem on the surface of the diamond search area. Hardin's is the largest brown diamond since the 9.07-carat Kinard Friendship Diamond was discovered on Labor Day 2020.

“I thought of the name because it has a pretty and kind of not-so-pretty look to it," Hardin explained. "Us diamond miners call that 'character!'"

Hardin typically sells his diamonds locally and said he also plans to sell this one.

As of this publication, 260 diamonds have been registered at Crater of Diamonds State Park in 2022, weighing a total of more than 44 carats. An average of one to two diamonds are found by park visitors each day. 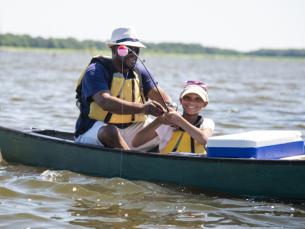 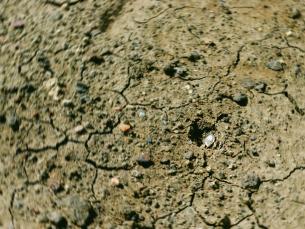 Tips for Finding Diamonds on the Surface 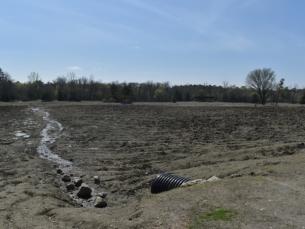 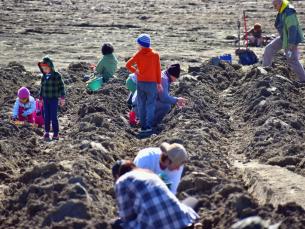