Greetings from Crater of Diamonds State Park! Have you ever looked at clouds and imagined dogs, elephants, or dragons? Have you noticed faces or creatures in the knots and holes of a tree trunk? If so, you have experienced pareidolia, the ability to see meaningful shapes or patterns in everyday objects.

Most of us experience pareidolia at some level. Certain rocks and minerals, called mimetoliths, have shapes and colors that may be interpreted as faces, animals, or other forms. Visitors to the Crater of Diamonds often make a pastime of collecting mimetoliths, adding a whole new level of excitement to diamond searching!

Stones with rounded, organic shapes are more likely to be mimetoliths. Jasper is one of the most common types found at the park. Small, white jasper are often compared to teeth, while large, brown ones are regularly called potato rocks, due to their bulbous, spud-like appearance. 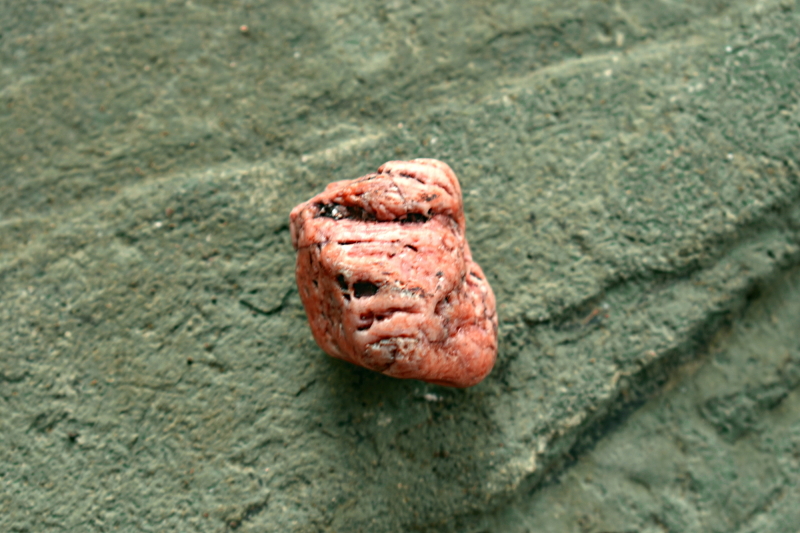 Weathering is an ever-changing process that creates and destroys mimetoliths over time. Cracks and holes worn into jasper may combine to form the head of a frowning gorilla. The rough, broken edges of sandstone might look like a face in profile. Over time, natural erosive processes continue to shape and change features in rocks and minerals, creating new mimetoliths and destroying old ones.

Even Arkansas diamonds can be mimetoliths. A diamond with an elongated triangular shape is sometimes referred to as a dog’s tooth, while an oblong gem might be compared to a grain of rice. In 1957, a tourist from Irving, TX found a 3.11-carat diamond here that resembled a caricature of President Dwight Eisenhower. In September 2015, another visitor from Missouri found a 2.29-carat gem that looked like the head of a scowling goblin.

Though some people are better at finding mimetoliths than others, it gets easier with practice. Look for a rock or mineral with an unusual shape, lots of pits and crevices, or several colors. If you don’t see anything at first, close your eyes, turn it over, and look from another angle. Don’t focus on any one stone for too long, and don’t give up. Looking for mimetoliths at the Crater of Diamonds can help you exercise your imagination, see finer details, and make fascinating discoveries as you explore the park! 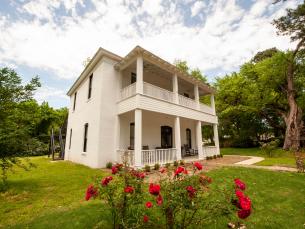 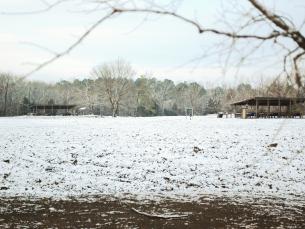 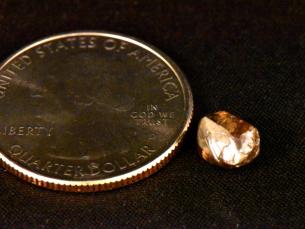 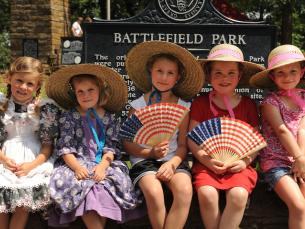 Arkansas State Parks Celebrate Kids to Parks Day on May 20