If you’ve ever visited the town of Jacksonport, Arkansas, in northeast Arkansas, you might wonder why anyone would build a big brick courthouse way out here! The truth is that this used to be a thriving town, but now the only building that survives from 150 years ago is the courthouse.

Today, the town of Jacksonport mostly consists of quiet neighborhood streets, and it also is the site of Jacksonport State Park, which offers camping, river access, pavilions, a walking trail, the courthouse museum, and a state-of-the-art visitor center (new in 2019), where you can see historic artifacts on display and explore the area’s history through engaging exhibits.

Part of the mission of Jacksonport State Park is to preserve and educate about the history of our town. The park’s artifact collection holds photographs of what the town used to look like, and thanks to historical records, we know exactly where these pictures were taken.

Even without a time machine, you can see the places in the park where the citizens of Jacksonport once lived, worked, and played. In this photo essay, you can compare and contrast historic images of the area from the late 1800s with photos taken in the same spots today. 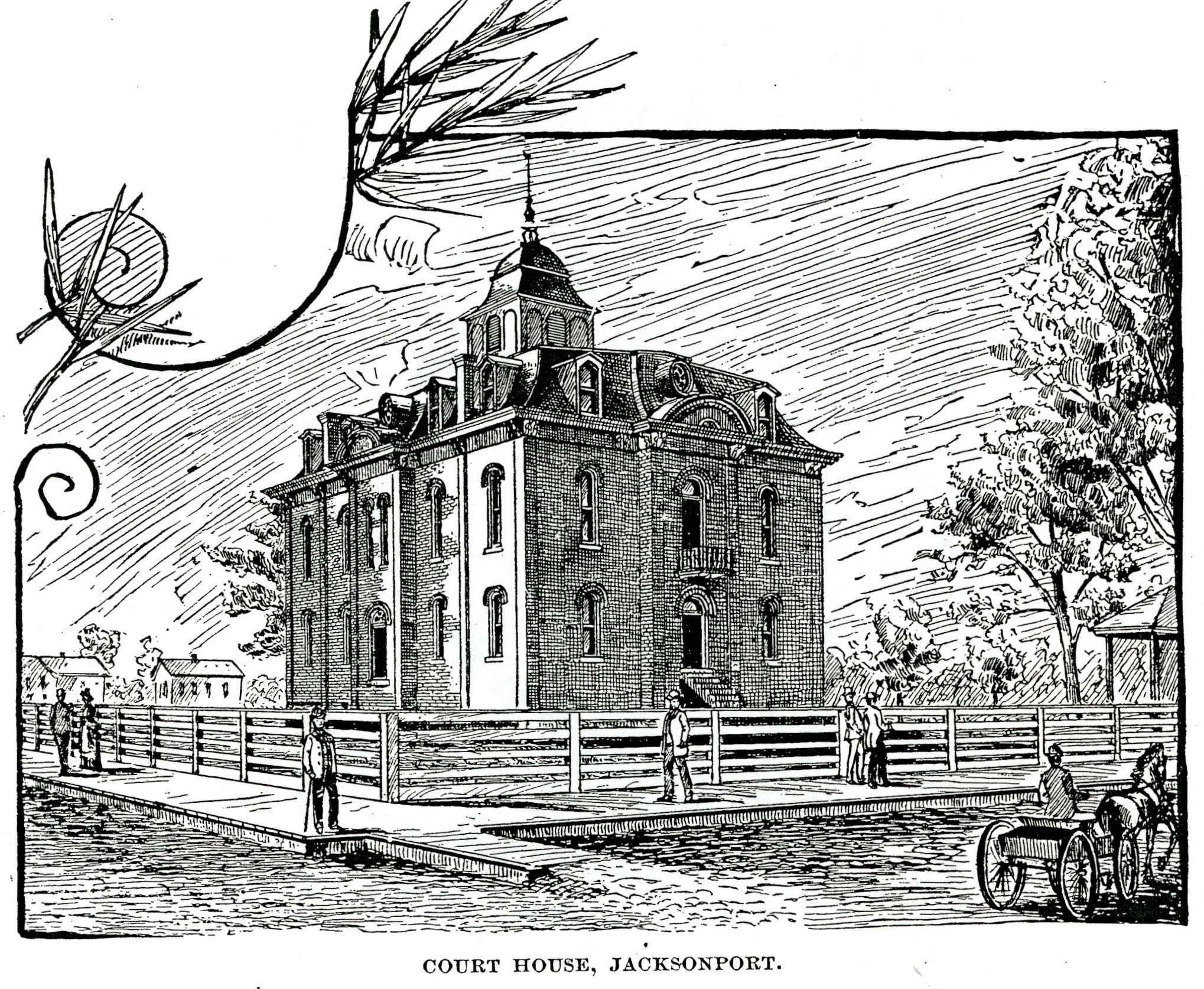 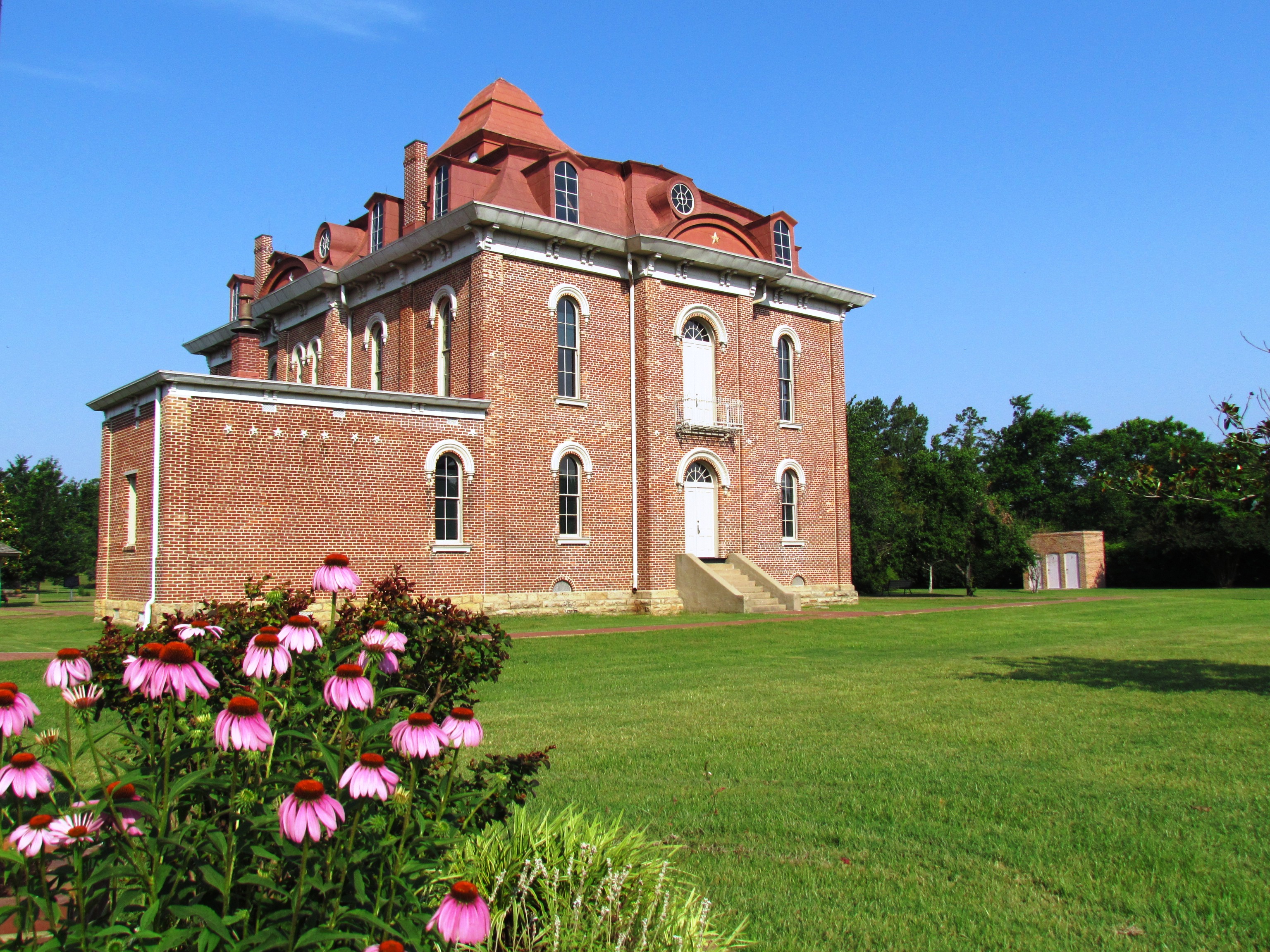 The Jackson County Courthouse was finished in 1872, and it was the crown jewel of post-Civil War Jacksonport. Today it has been transformed into a museum, the centerpiece of Jacksonport State Park. 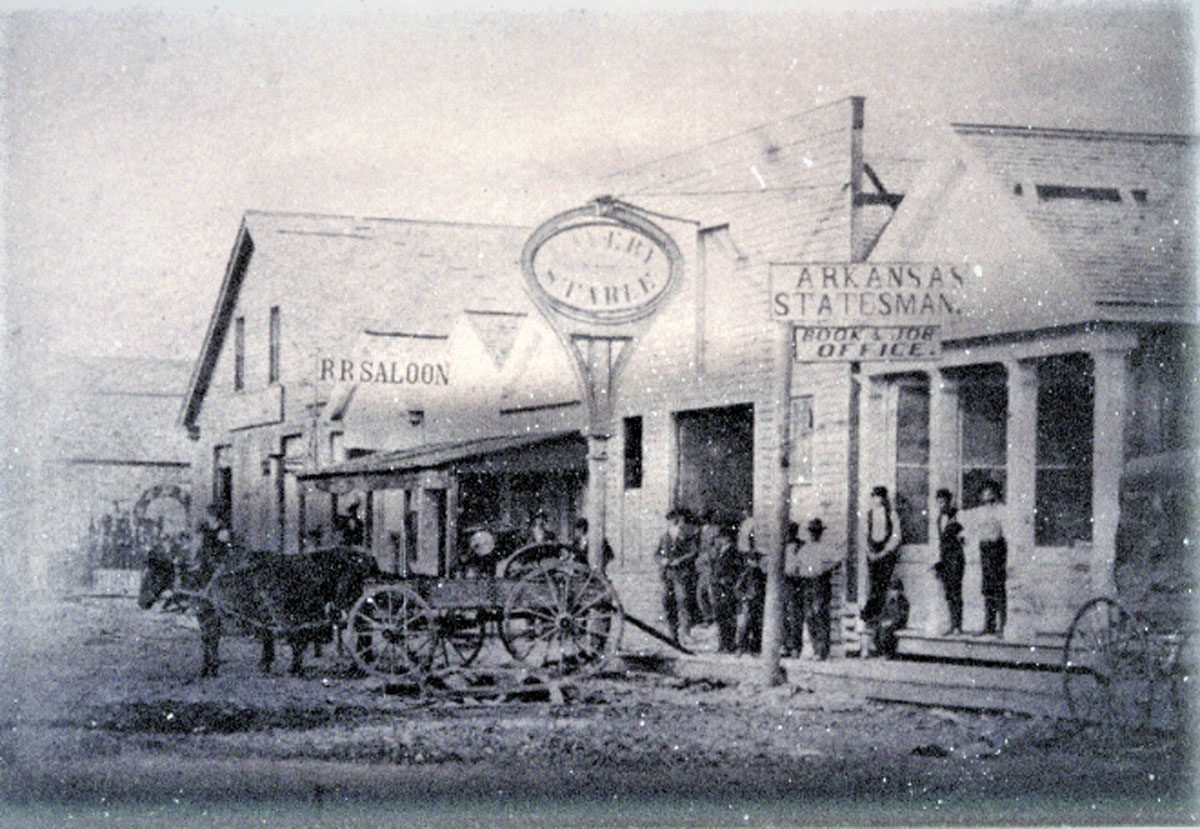 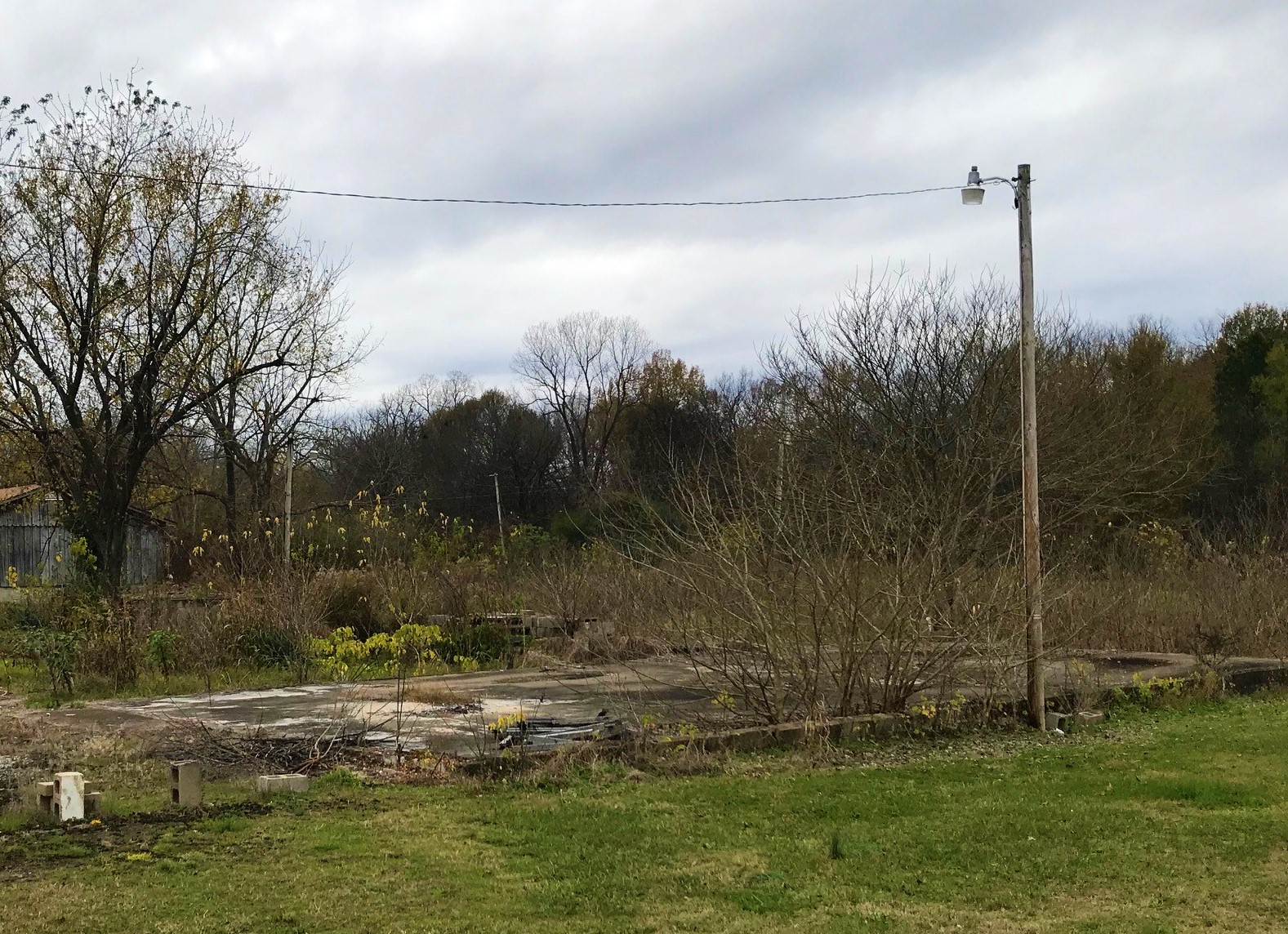 This historic photo of Main Street in Jacksonport features the office of the Arkansas Statesman, a short-lived newspaper, alongside a livery stable and the Railroad Saloon. You can also see the elevated wooden sidewalks of the town, built to keep people’s feet out of the unpaved, muddy streets. In the next photo is the same street view today: The lots between Washington and Adams Street on Main are vacant. 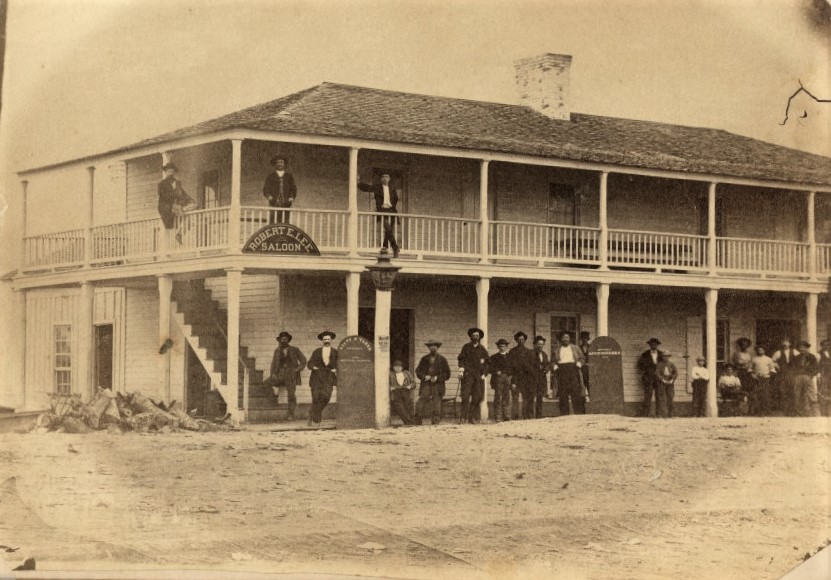 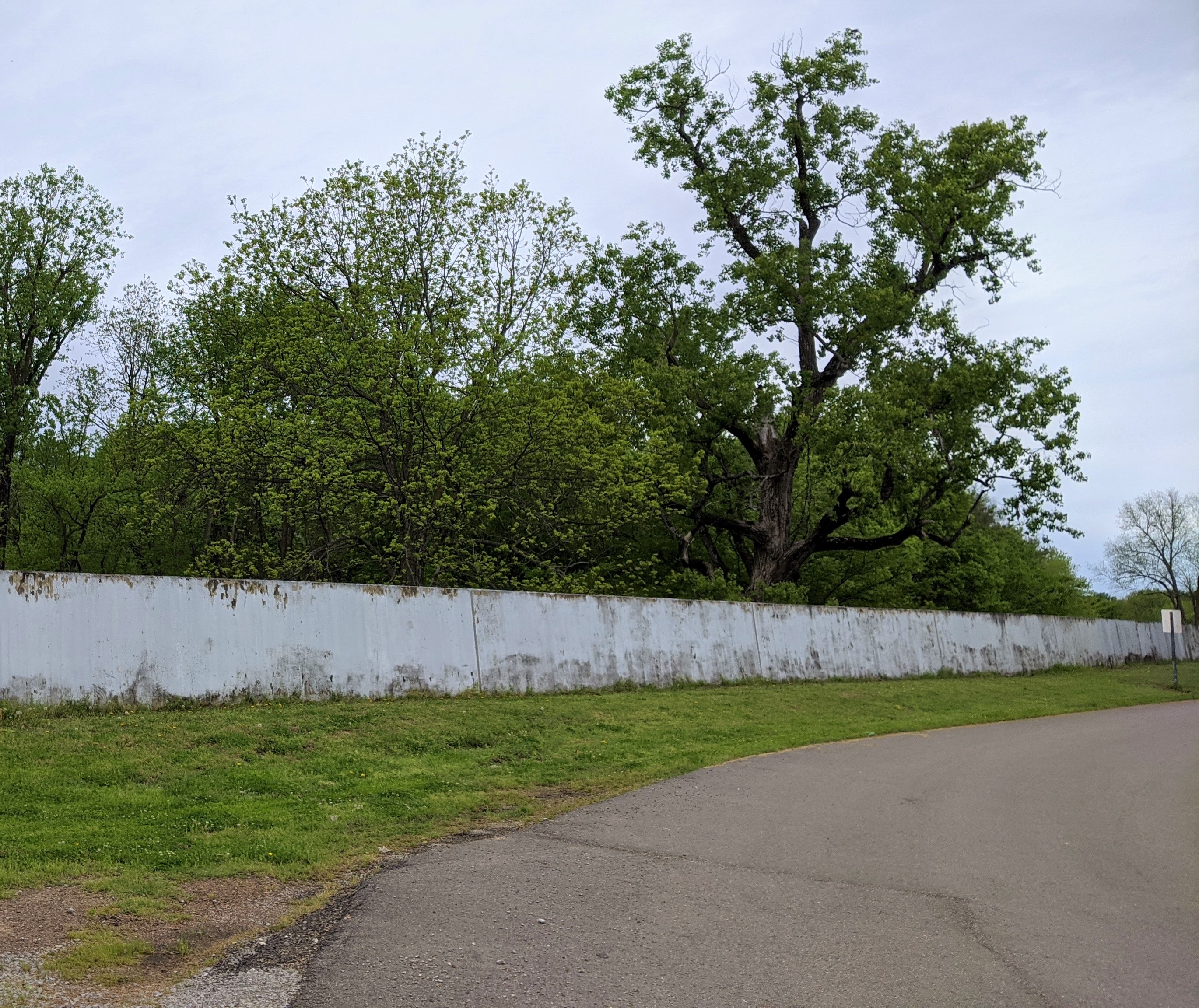 The Robert E. Lee Saloon once stood at the corner of Jefferson and Main with the White River behind it. Today, the river levee runs right through this lot, protecting the town from the spring floods that used to plague it. 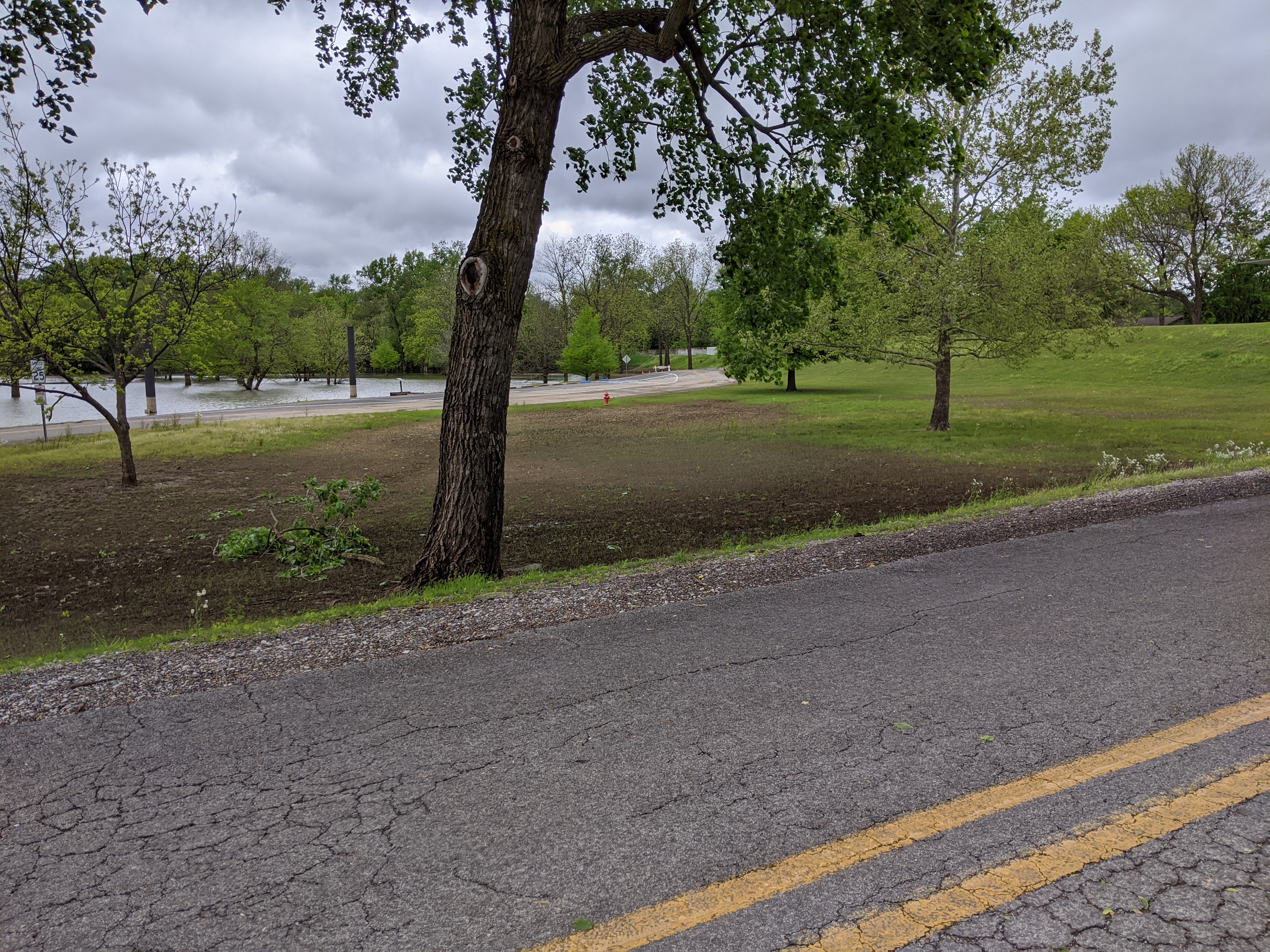 Pool, Pulliam & Company was a popular store in historic Jacksonport, only a few dozen feet from the riverfront.  The White River has changed course from the time this photo was taken, and now the spot where the store stood lies midway between the levee and the river, on the way to what is now the Jacksonport State Park boat launch. 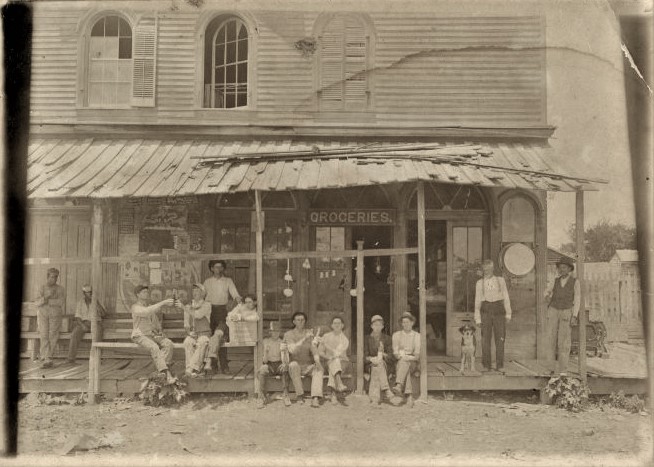 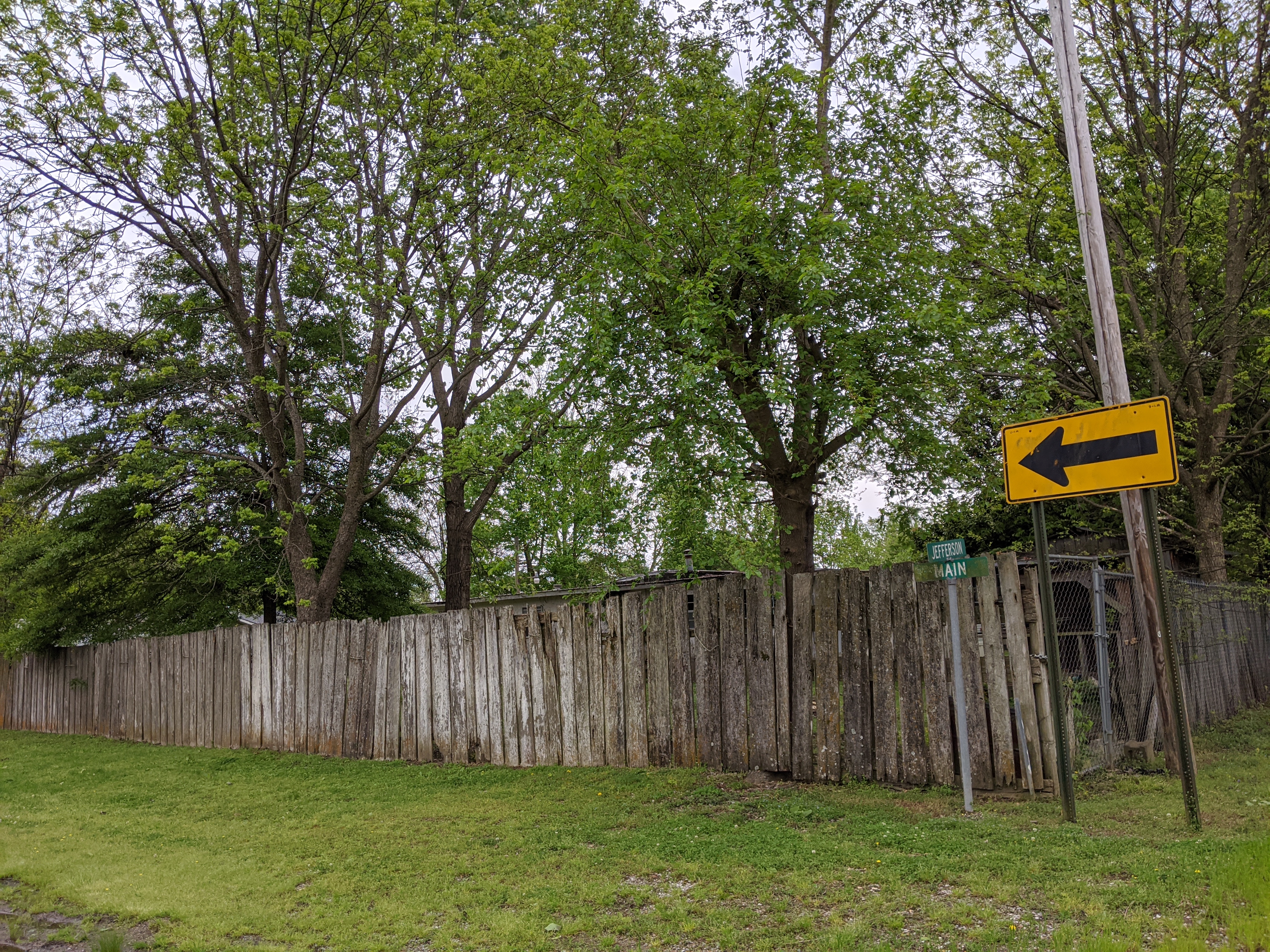 Robinson Store was one of the longest-lasting establishments of old Jacksonport, and it was so well-known that it served as a landmark in testimony for an assault and battery court case!  Today the lot sits right next to the river levee, and a private home sits on it.

Although the courthouse museum is the only historical building that still stands, you can still visit nineteenth-century Jacksonport with a little imagination. Even without a time machine, you can see the places in the park where the citizens of Jacksonport once lived, worked, and played. 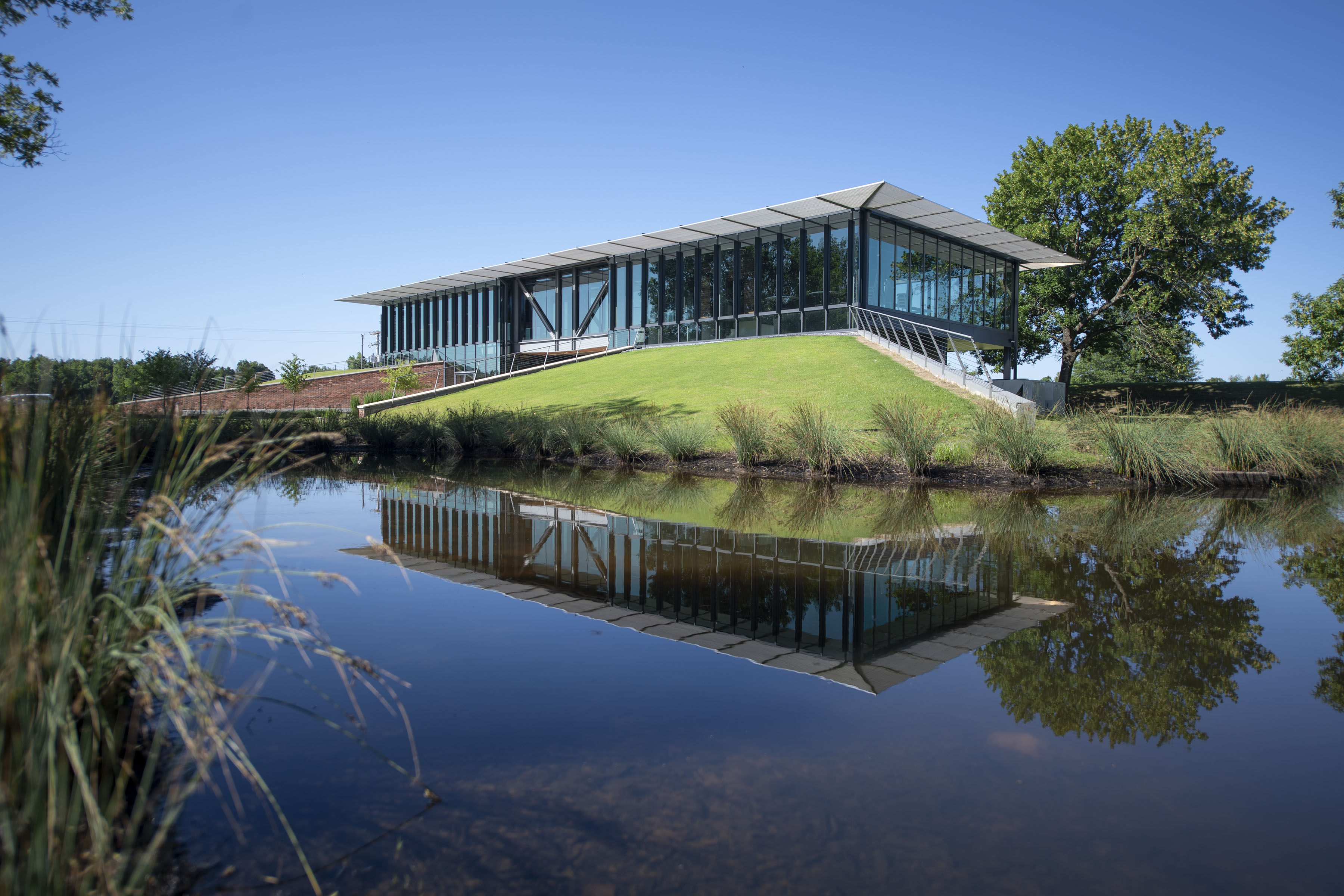 Today’s Jacksonport State Park is even easier to visit and offers much to discover, from exhibits on the history of the town to a shady riverside nature trail. Visit our park web page to plan your visit. We would love to see your own photos of Jacksonport State Park! You can upload your photos on our Connect page or tag #ARStateParks on social media with your own time-traveling adventures. Bonnie Marberry is a park interpreter at Jacksonport State Park. When not in uniform, she enjoys researching, sewing, and wearing historical clothing. She can frequently be seen sporting her newest creations on daily walks to the post office, accompanied by her rescue dog Angus.