Parkin Archeological State Park in eastern Arkansas focuses on protecting cultural resources. The St. Francis River, a very large and mostly overlooked resource here, has proved to be a lifeline for past cultures that lived on this site. And, it continues to be a valuable resource today.

These photos will guide you through past cultures of Parkin to show how the St. Francis River helped each community thrive. 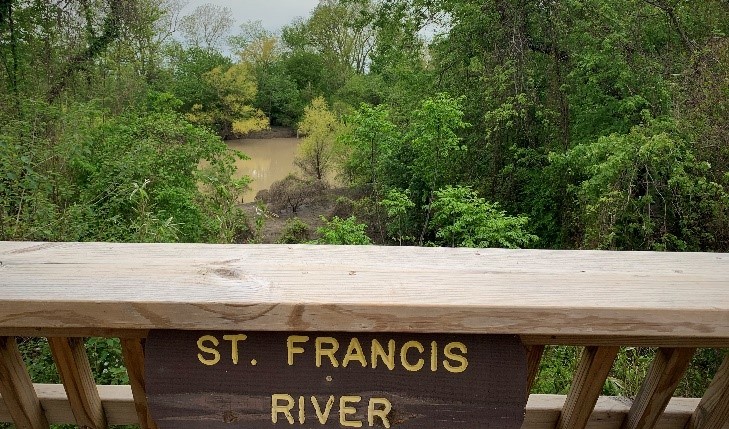 The St. Francis River was an important lifeline for the prehistoric and historic people that occupied the Parkin Archeological State Park site through time. The river provided natural materials and transportation avenues that were necessary for everyday life. Today, the park has an overlook where you can view this important resource from our accessible, paved trail. 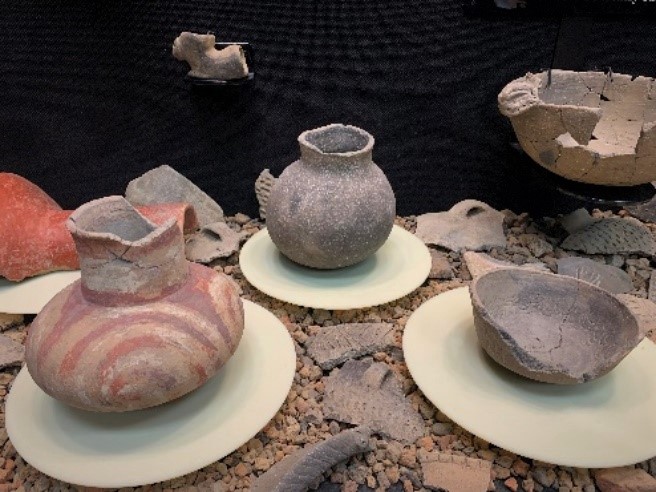 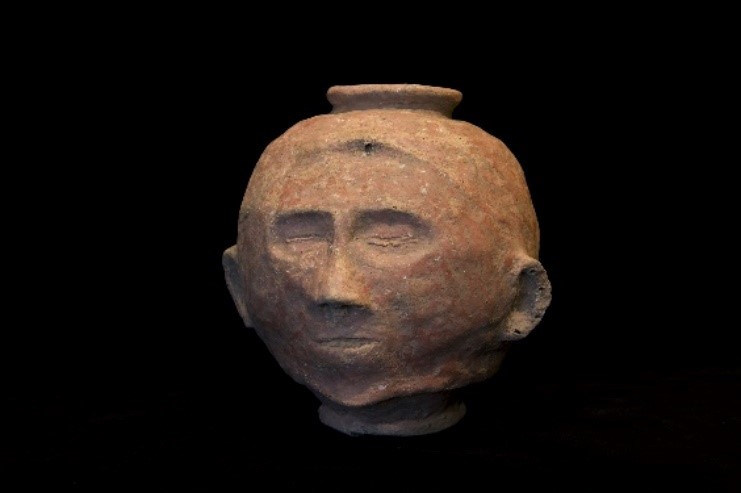 The St. Francis River banks have clay-rich soils. American Indians known as the Casqui occupied this site circa A.D. 1200-1600.  They gathered local clay to use for making pottery. These prehistoric inhabitants of Parkin did not have retail stores to get dishes and cookware. The Casqui had to make anything they wanted or needed. Their pottery would range from simple, everyday items to extravagant ceremonial pieces. 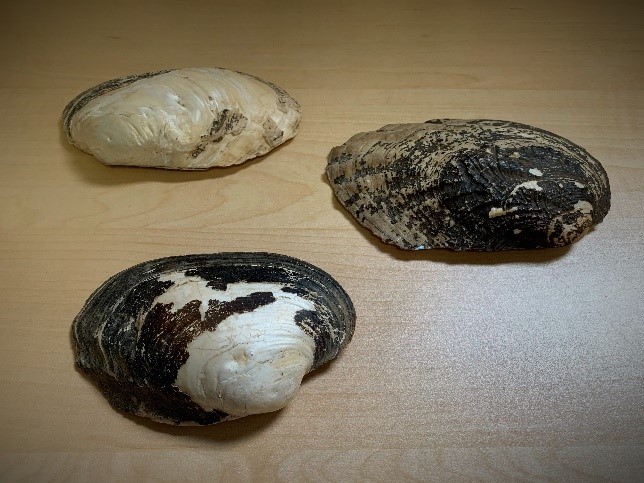 The St. Francis River is also one of the best places to find mussel shells. A mussel, sometimes known as a clam, is an aquatic organism that lays on the bottom of lakes and rivers where they filter-feed on the water surrounding them for tiny particles of food. These shells were used as tools by the Casqui. 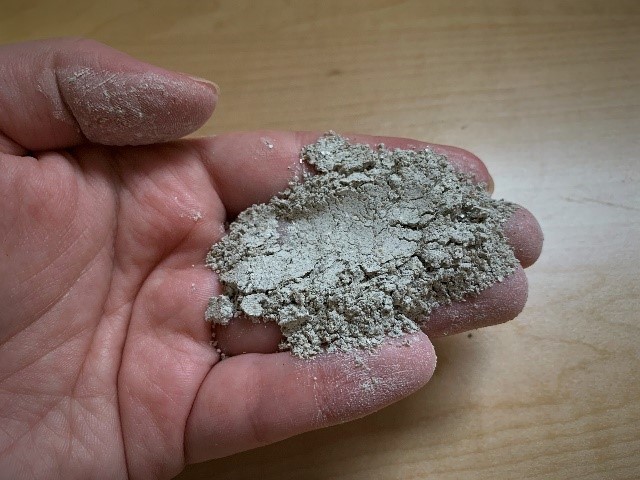 They would also grind the shells into a powder to make “temper” for pottery. Temper was mixed with the raw clay to make it moldable and less sticky. The presence of temper would also prevent cracking when they fired the pottery vessels to harden them. 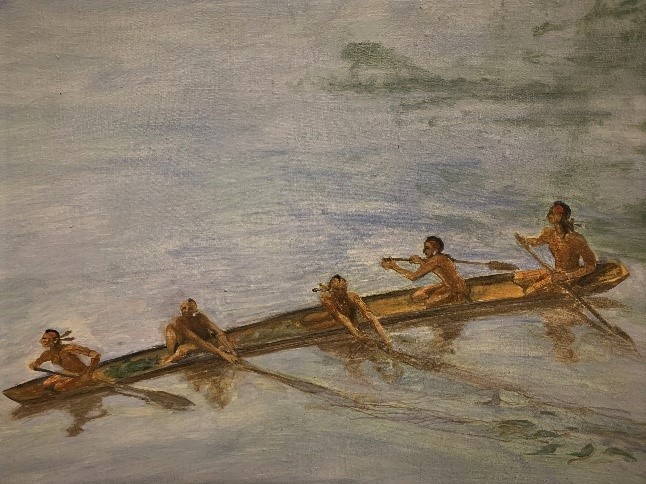 The St. Francis River was vital as a transportation method for many early cultures of the site that is now Parkin Archeological State Park. The Casqui used the river as a way to travel to villages along the river. Archeologists assert that Parkin served as the capital to all other Mississippian villages along the banks of the St. Francis River. It was vital for other villages to be able to visit Parkin for important ceremonies. 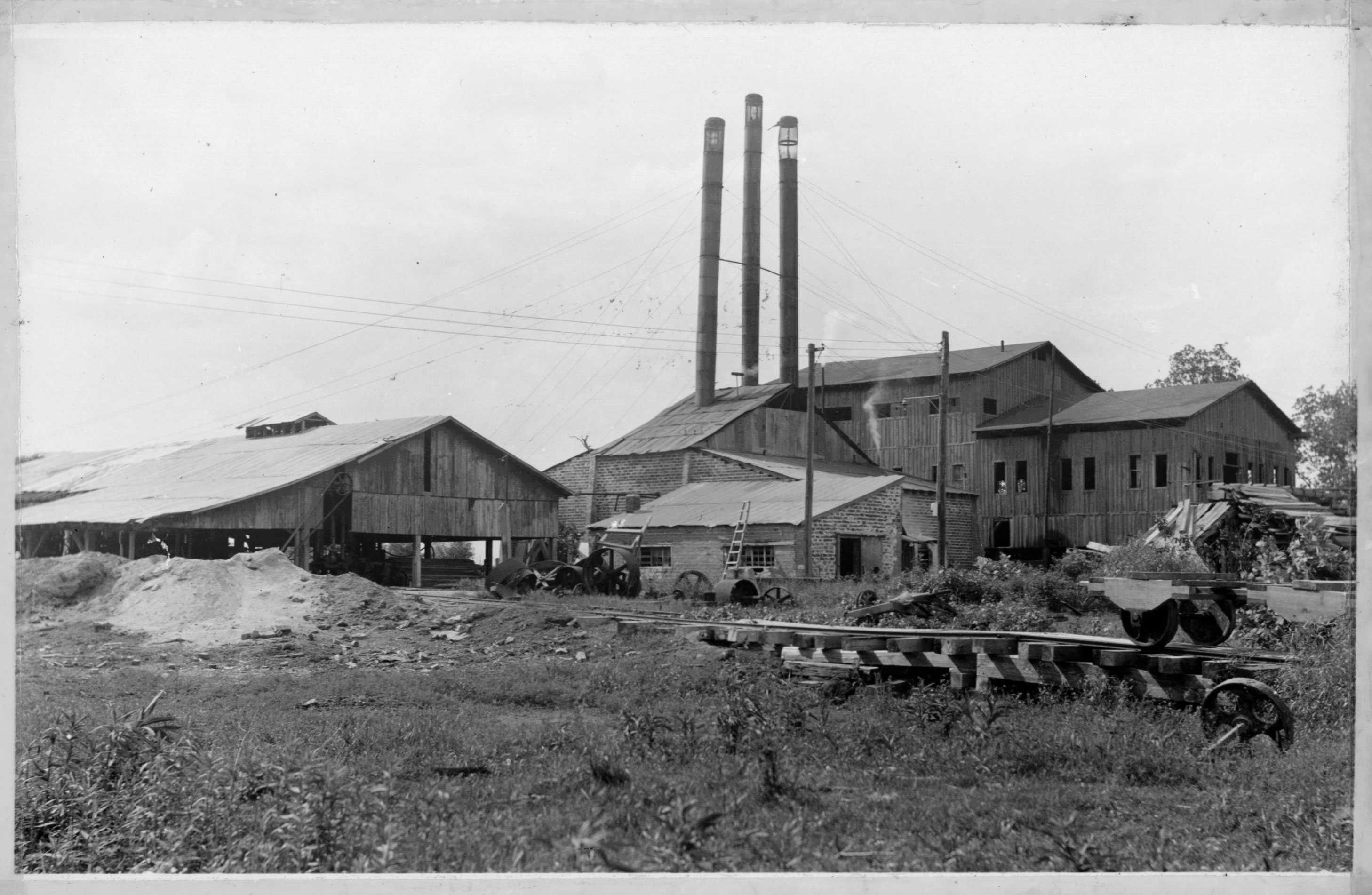 Much later, in the mid-1900s, a sawmill community occupied this site. Parkin did not have an abundance of large trees, so sawmill workers would have to travel upriver on the St. Francis to find bigger, higher-quality timber. They would float the large logs and timber downstream because it was the easiest way to transport the raw materials. Image used with permission from the UALR Center for Arkansas History and Culture: Collections and Archives. 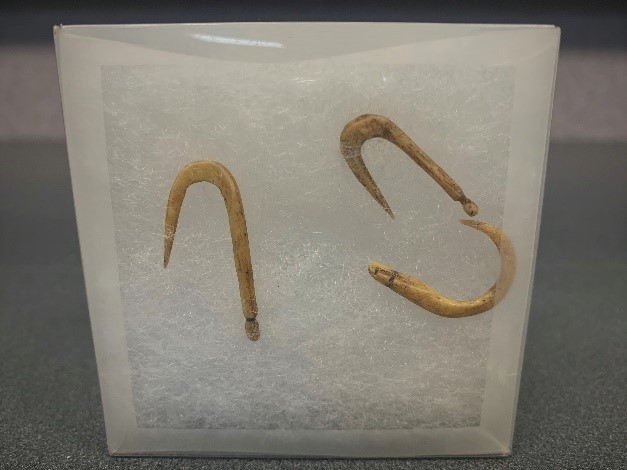 ​Many people from the past relied on fishing as a way to feed their families. The Casqui had to switch to fish as the main food source after nearly hunting the deer population of the area to extinction. Pictured here are three replica fish hooks made from bone. 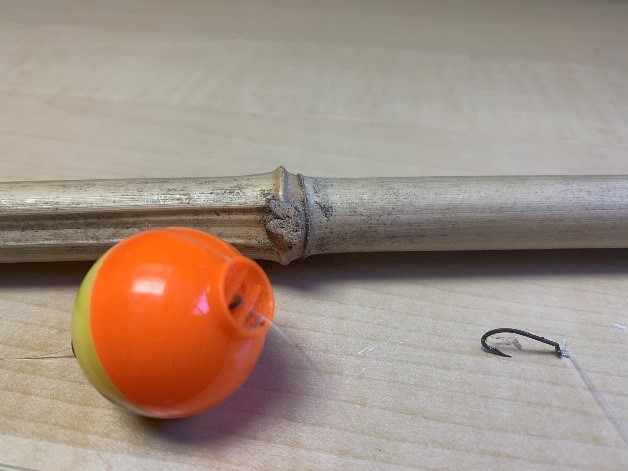 ​The African American sawmill community of the early 1900s also used the river for fishing. They not only fished to gather food but also enjoyed it as a leisure activity to make the day pass. Today, the river is still used for recreational fishing, and many still make cane poles made from materials found locally. 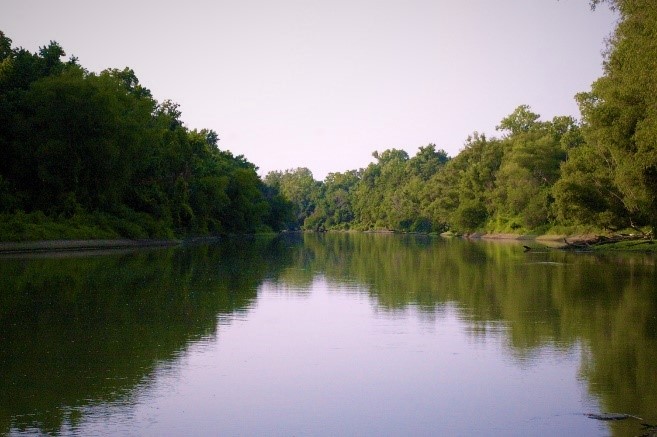 The St. Francis River has proved to be a lifeline for past cultures that lived on the land that is now Parkin Archeological State Park. Today, the river continues to be a bustling hub.

Plan your visit to the park, and come witness the beauty this river has to offer. There is a boat ramp where you can launch your personal fishing boat, canoe, or kayak. You too can experience the St. Francis as a mode of transportation, an abundant fishing ground, and you might even see some mussel shells along the clay-rich banks as you float!

Rachel Lewis is a park interpreter at Parkin Archeological State Park. She began her career at Village Creek State Park where she focused on many natural aspects of Arkansas and Crowley’s Ridge. Now, she is expanding her historical knowledge in the Arkansas Delta. A Tennessee native, Rachel moved to Arkansas in 2016 where she has acquired a passion for The Natural State and hopes to share all of its wonders with people from around the world. During her downtime, Rachel enjoys hiking, fishing, and reading a variety of books.