Entering Crowley’s Ridge State Park, the first things you notice are the trees.  As you wander through the park you will see a wide variety of trees, shrubs, vines, and flowering plants.  Looking at all of the greenery it might be hard to picture the land as a farm, but that is exactly what it was before a determined group of people decided that it needed to become a park.

In the early 1800’s a man named Benjamin Crowley decided to settle in Northeast Arkansas.  He had originally been given a piece of land in Missouri as partial payment for his service in the War of 1812.  Unfortunately, when he arrived to settle his land he discovered that it had been covered with water due to the massive earthquakes that shook the area in 1811 and 1812, so he decided to keep searching for a good spot to set up his homestead.  Although he traveled through Davidsonville and stayed there for a little while he eventually made his way to what would later become a little town called Walcott and set up his homestead there.  He liked it so much that he encouraged his family and friends to move to the area.  On his land the first church service for the area was held, the first court session for Greene County was held, and one of the first cemeteries was established. 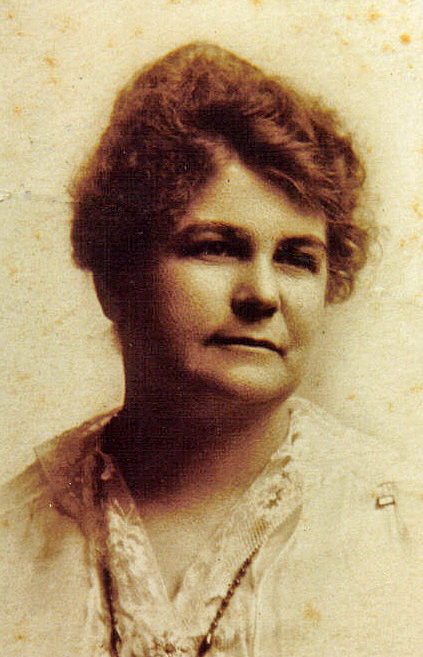 As time went on most of the land was used for farmland until a small group of citizens decided that the area needed to be set aside due to its historical significance.  Led by a woman named Belle Hodges Wall, the group formed the Greene County Historical Society and began working to raise money to purchase land that could then be set aside as a park.  The first time they contacted the state government about including their land in the brand new state park system they were informed that the amount of land was not enough to declare it a state park and that the farm land and swamp areas would make a poor park.  Rather than giving up Mrs. Wall organized a letter writing campaign and hired W.R. Heagler to design a plan that would turn the farm into a park.  Eventually Mrs. Wall was successful and in 1933 the land was accepted as a state park.  W.R. Heagler was chosen as the first superintendent and oversaw the construction of the park facilities.

The beginnings of the park coincided with the beginnings of the Civilian Conservation Corps (CCC), one of Franklin D. Roosevelt’s New Deal projects.  Five CCC companies over the course of five years, from 1933 to 1938, worked to transform the land into a place that the community would be proud to claim as their local state park.  They built facilities, put in culverts, cleared trails, and planted more than ten thousand trees and more than fifty thousand shrubs and vines.  Although, the trees create a wonderful view, some might argue that

planting the shrubs and vines was actually more important.  The soil on Crowley’s Ridge is highly erodible and after being farmed for so long one of the big concerns was the soil simply blowing away.  The root systems of the shrubs and vines spread quickly, helping to hold the soil in place.

Today our visitors enjoy walks on our hiking trails that take them through the woods and past a wide variety of plants species.  Many species of wildlife have moved in and set up homes, including whitetail deer, turkey, red fox, and pileated woodpeckers.  Through the perseverance of a community and the hard work of a group of young men the farm has become a park that is a treasured part of the northeast Arkansas community and thanks to the Arkansas State Parks system and the citizens of Arkansas it will remain that way for many years to come. 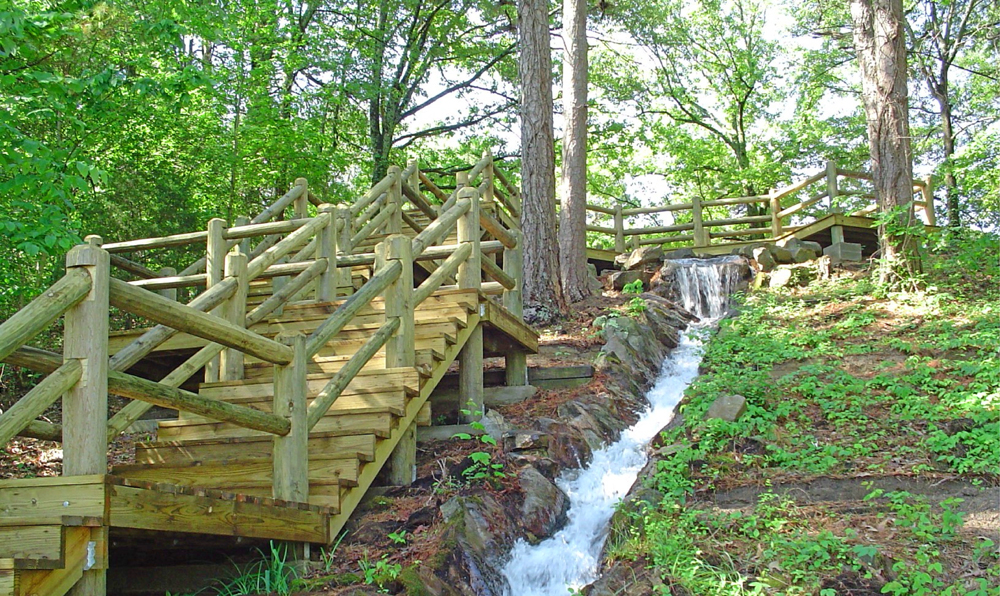