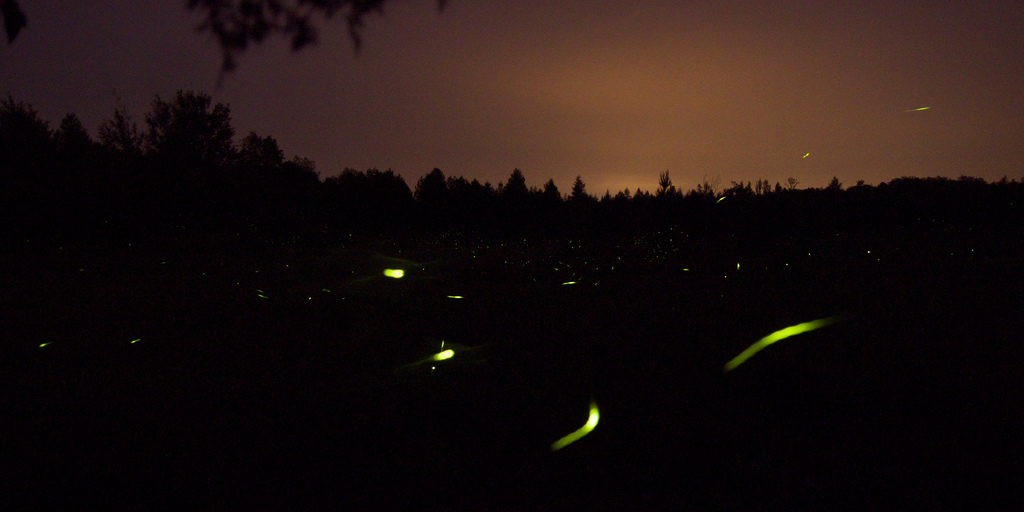 Recently, I had an eye opening experience.  It was when my back sliding glass doors were replaced.  You see, the old ones had clouded over to the point that you couldn’t really see out of them into my backyard.  I had lived with it that way for a few years and had gotten used to it.  However, when the new doors were put in, my eyes were opened up to all of the things I had been missing over the last couple of years.  It really hit home when one night a few weeks ago my backyard lit up in a dance of lights. 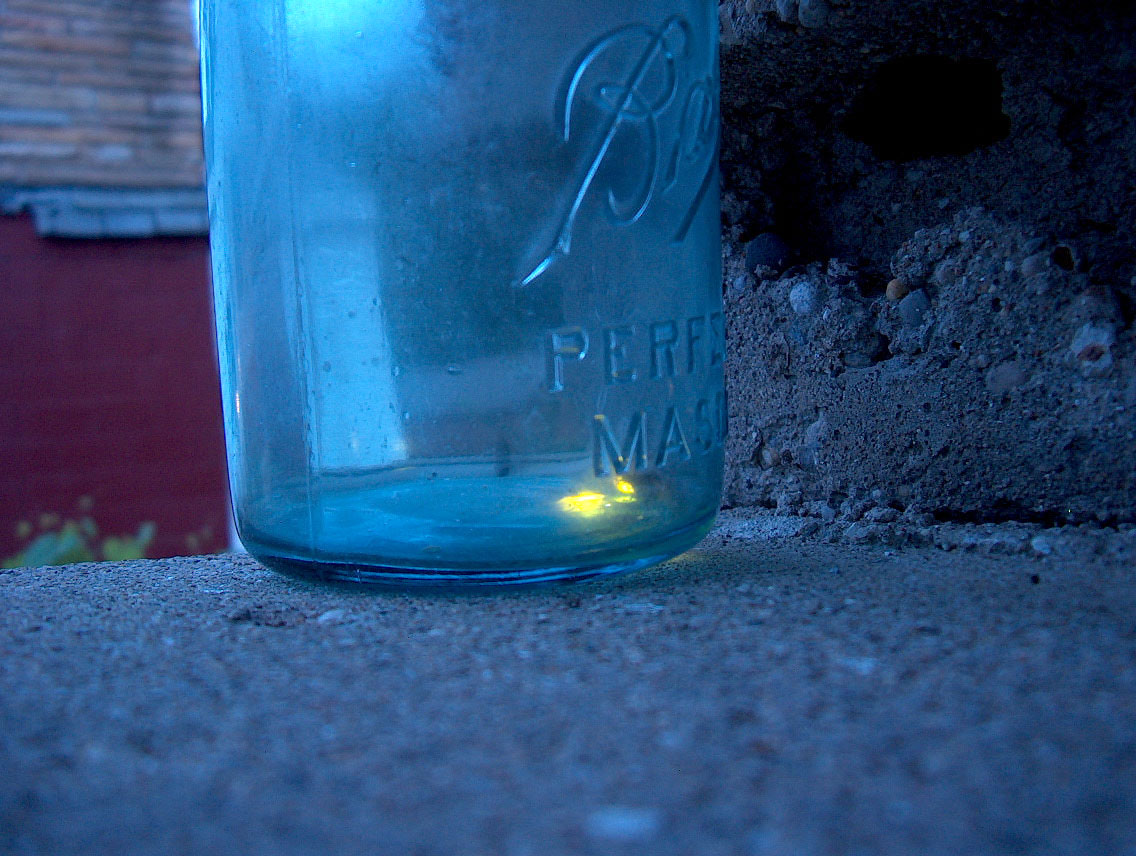 When I was a child, one of my favorite evening pastimes was to chase down the little flickering lights in my yard known as Lightning Bugs.  Others may know them as Fireflies.  They are the small flying beetles that create light and flash it in patterns that help to attract mates.   My friends and I used to love catching a bunch and putting them in a glass mason jar with holes in the lid and watch them light up.  They would dance around inside and climb up the walls of the jar flashing their lights and generating wonder in our minds.  A short time later we would release them back out into the night and watch them dance away, still repeating the same patterns as we had watched earlier.  We would do this night after night until it was time for us to go inside. 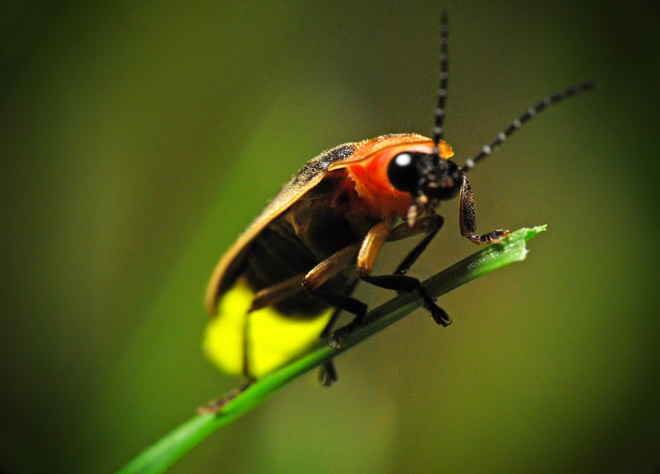 When I was cut off from that sight on a nightly basis it made me forget the wonder that I felt watching those tiny beetles.  Sure, I still saw them from time to time when I was out in the evenings.  But when my back doors were replaced and I was able to watch for them on a nightly basis, that excitement crept back in.  It was fun waiting in anticipation for the first one to flash each evening.  It drew me outside again to watch them dance and catch one or two to marvel at.  They opened my eyes to what I had been missing spending too many evenings indoors instead of outside enjoying the sights of the transition from day to night.

I’m glad those back sliding glass doors were replaced; not because they let more light in or because they are more energy-efficient, though those are both important, but because they encouraged me to open them up and walk outside. 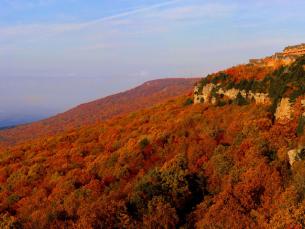 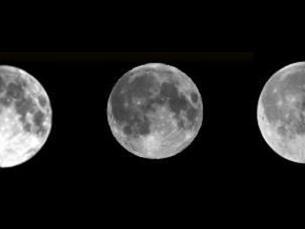 One of these days…to the moon!