Tour of the Town

Built by Abraham Block in 1832, this house is one of the few Federal-style structures remaining in southwest Arkansas. Block was the first documented Jewish settler in Arkansas in the late 1820s. He started a prosperous mercantile business in the region. In 1959, the house was the first restoration project undertaken by the Pioneer Washington Restoration Foundation. The exterior was later returned to its original design in 1987. 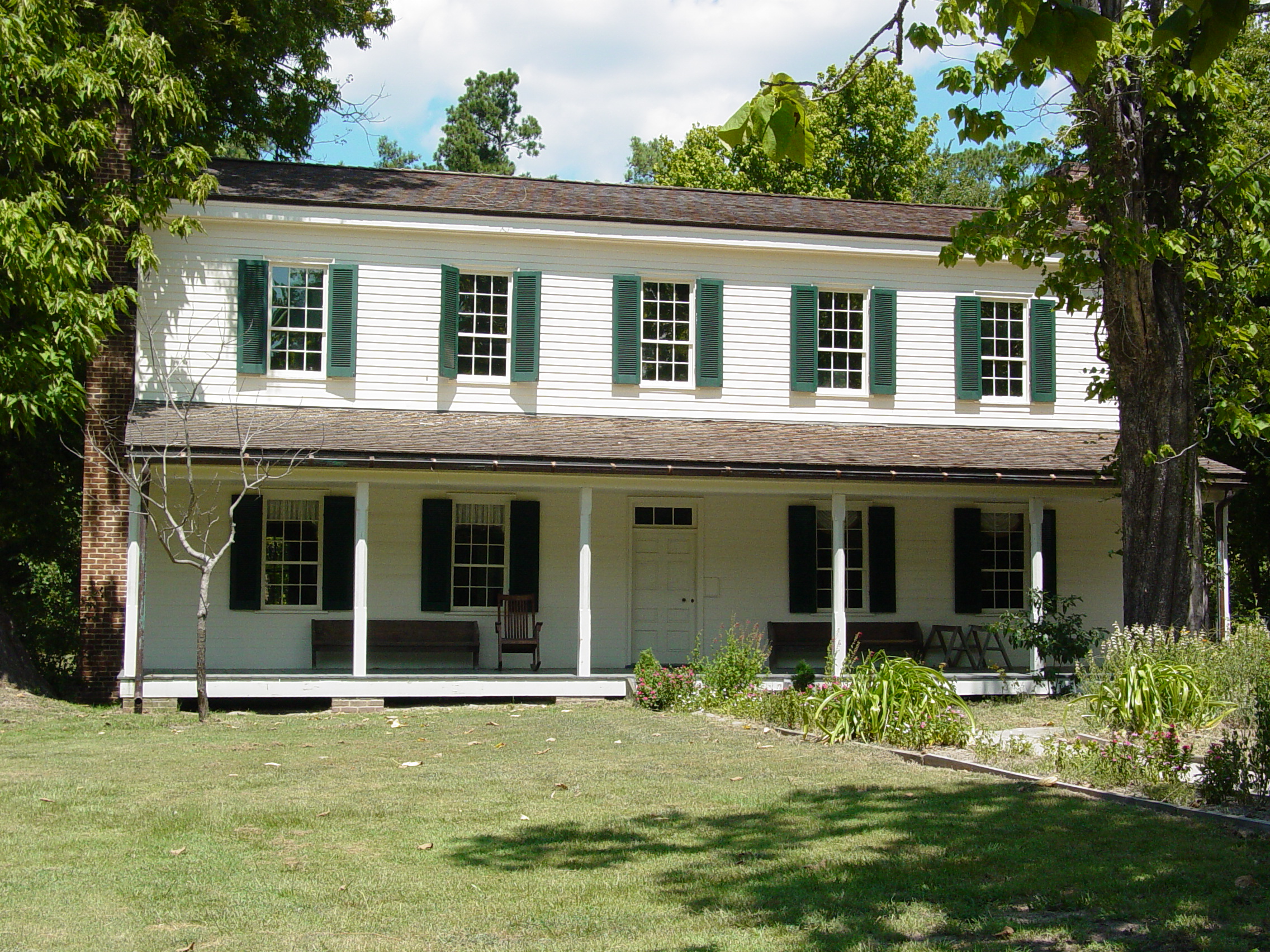