I have learned that any time I hike a trail, and especially during warm weather, it’s always a good idea to watch where I step.  Not only does this prevent tripping over a rock or root or slipping on a wet spot, but also can help to avoid an unpleasant encounter with one of nature’s least liked wild creatures.  In Arkansas, snakes can be encountered just about anywhere, but it’s a good idea to be extra cautious when out in the woods, in a swampy-looking area, or walking around at night.

At Petit Jean State Park, more than 20 miles of hiking trails beckon park visitors to explore the area’s scenic beauty.  But people aren’t the only ones who may be out on the trails during the warmer months.  Peacefully sharing the trails with wildlife, including snakes and other reptiles, is what hikers are encouraged to do, for the safety of both the people and the animals.  36 different species of snakes are naturally found in Arkansas, and I have personally observed many of them on Petit Jean Mountain.  Fortunately, only 6 of the 36 are venomous.  Snakes I have seen recently include an Eastern hognose snake, a Western ribbon snake, a rough green snake, a ringneck snake and a redbelly snake. 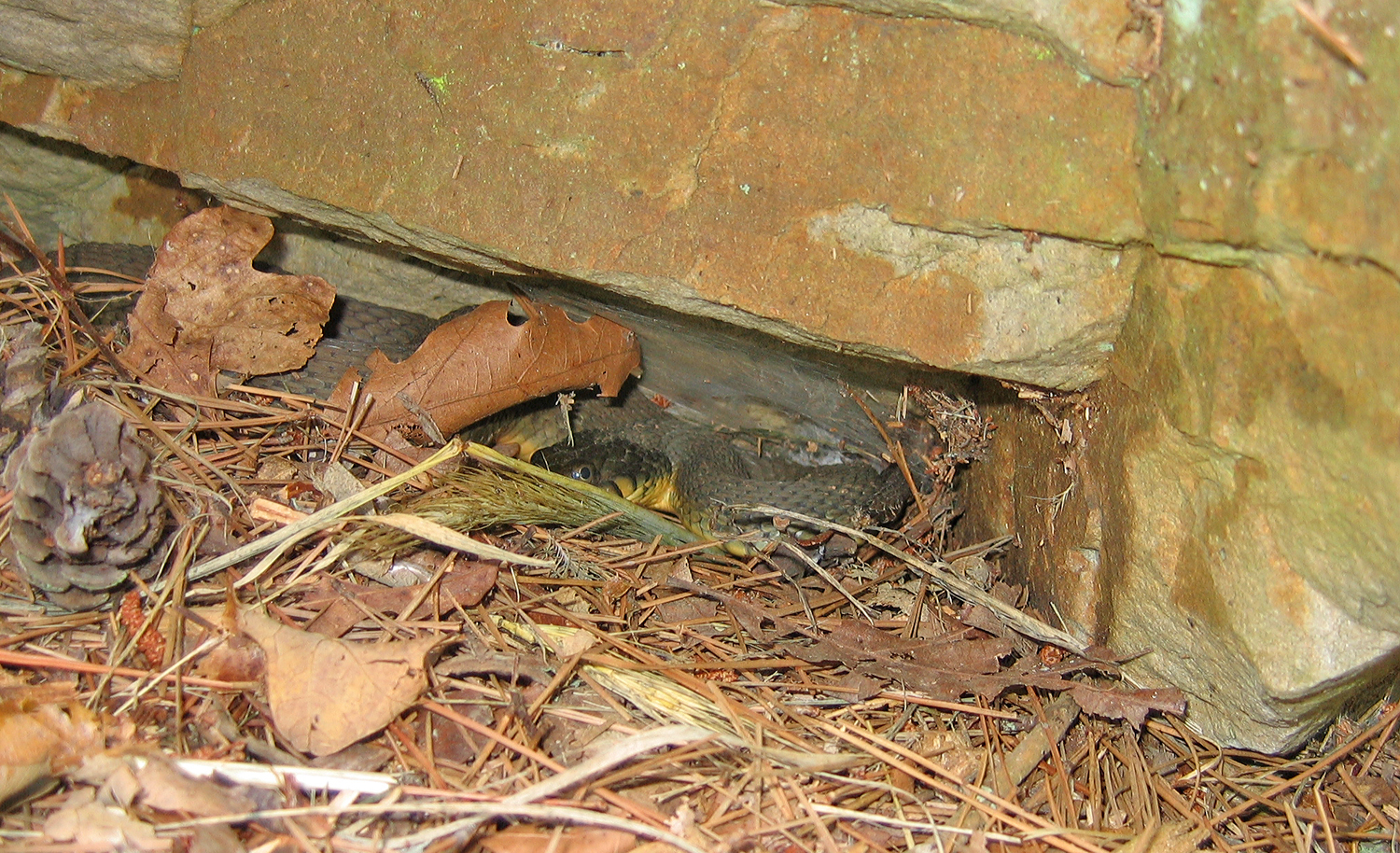 Contrary to what some folks may believe, snakes don’t lurk around on woodland paths just waiting for an unsuspecting human to come along so that they can bite him or her.  A snake may be stalking its natural prey or searching for a mate or a good hiding place, but an encounter with a person is likely to be accidental (unless that person is out hunting for snakes).  A good general rule about snakes is that if you leave them alone, they will probably leave you alone.  Snakes tend to be afraid of people and will often try to get away if given a chance.  When a snake bite does occur, it is often because someone was trying to kill or capture a venomous snake, or accidentally stepped on it or otherwise got close enough to make the snake feel threatened.

To help protect yourself while hiking a trail, keep in mind that snakes are often well camouflaged – that is, they tend to blend in well with their environment.  For example, the venomous  and very common copperhead is usually light brown or grayish in color with a pattern of darker brown, hourglass-shaped cross bands.  This pattern of coloration can make this snake seem nearly invisible at times, especially when it is sitting on brown leaves.  I have come close to stepping on copperheads or other snakes  myself, even though I am used to watching out for them (but the only times I have been bitten were while I was either handling or attempting to handle non-venomous  snakes).  Being alert and watching where you place your hands and feet is your best line of defense.  Wearing sturdy boots or shoes that cover your ankles can also be helpful. 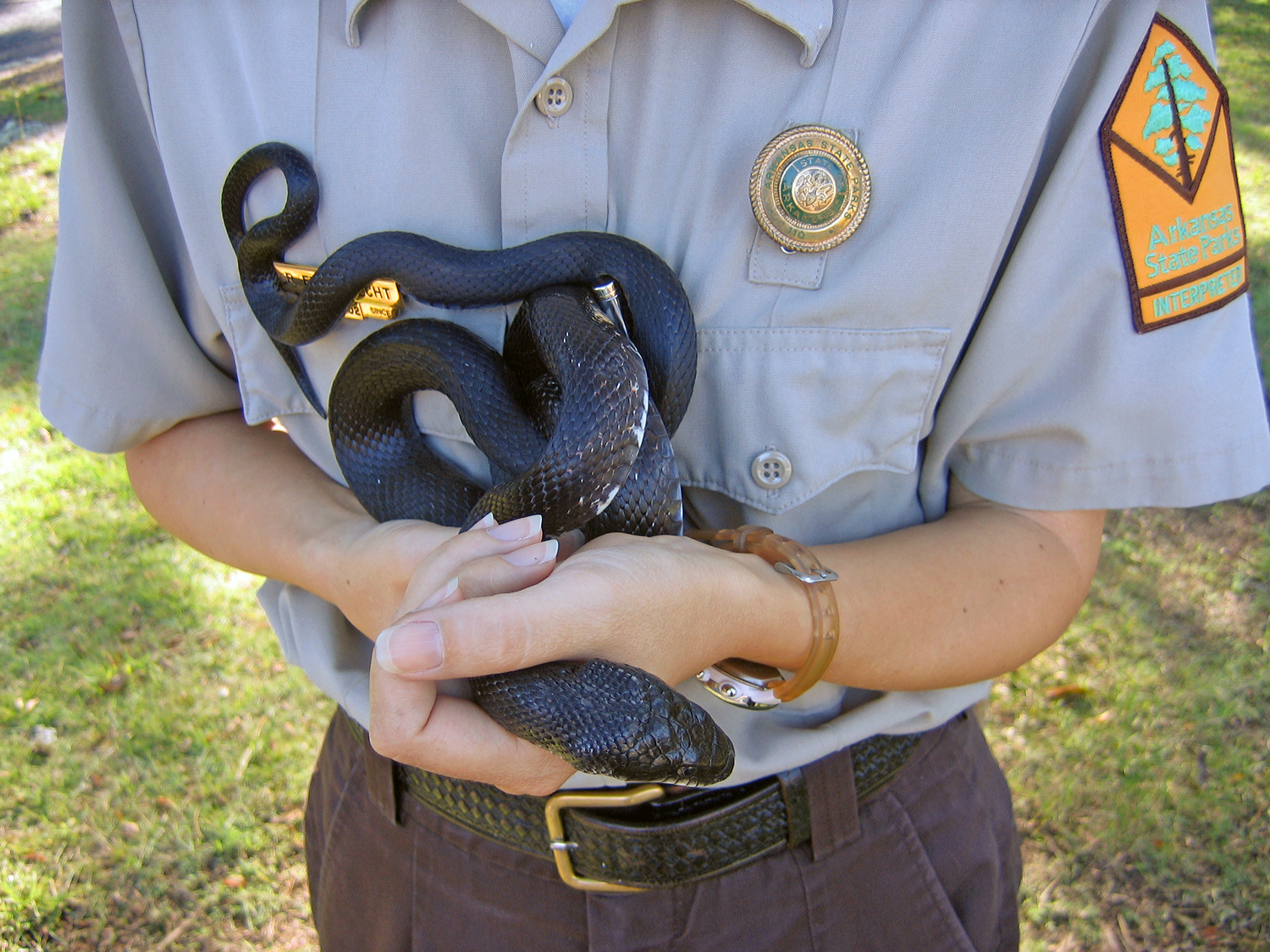 We often receive requests for interpretive programs on snakes at Petit Jean State Park, so if you would like to find out more about snakes of Arkansas, you might want to inquire if a snake presentation is scheduled during your next visit to the park.  Or, you can stop by the park’s visitor center and see if an interpreter is available to answer your snake questions.

Snake programs for all Arkansas State Parks can be found on our online Calendar of Events. 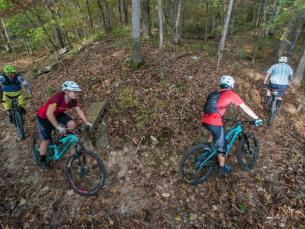 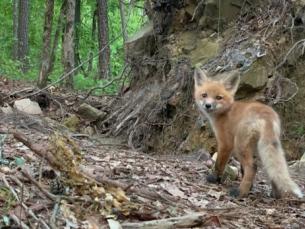 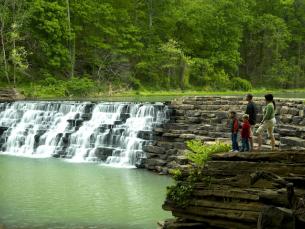 When All is Lost 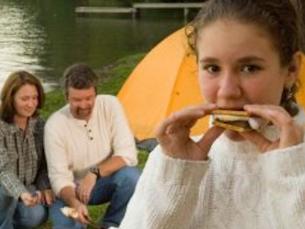