Construction of a new trailhead facility for the southern terminus of the Delta Heritage Trail (DHT) in Arkansas City, kicked off Aug. 2, 2017. This innovative project is being developed under the national “rails to trails” initiative, whereby former railroad lines are converted to pedestrian and bicycle routes. The trail is being developed in phases by Arkansas State Parks. When completed, the trail will stretch from six miles west of Helena and extending via the Mississippi River levee to Arkansas City.

“The construction of this new trailhead facility is exciting for a little city of 366 people,” said Arkansas State Highway Commission Member Robert Moore. “It is tremendously rich in history.  It has seven buildings on the national register of historic places. It is surrounded by 10,000 public wildlife acres. It’s the only major public access to the Mississippi River in the state of Arkansas. People are going to go, my goodness, something’s really happening down here. So it’s a cool deal.”

To date, 35 miles of the DHT corridor have been developed, including a 20.6 miles of rail-trail in the northern reach (Helena Junction to Elaine) and a 14.4 mile shared-use roadway in the southern reach (Arkansas City to Rohwer). 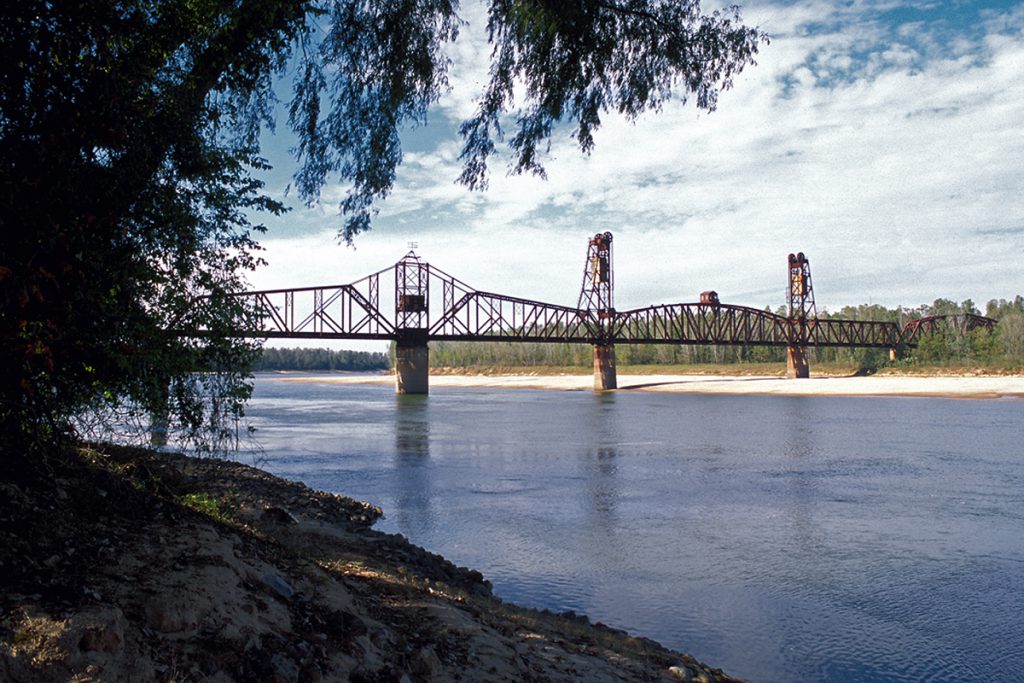 “This is another step toward completing one of the most unique rails to trails projects in the nation,”’ said Arkansas State Parks Director Grady Spann.  “We look forward to establishing the southern trail head to the Delta Heritage Trail State Park (DHTSP) and to the continued development of the trail that will eventually cross the White and Arkansas rivers over some of the beautiful landscape of the Delta.” 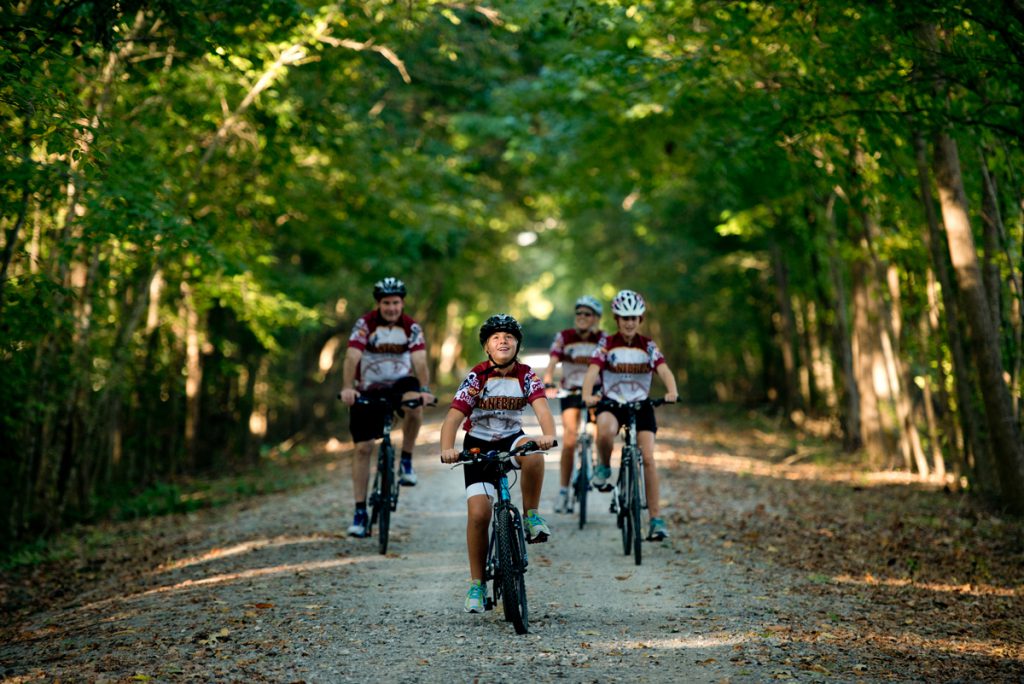 The Barton Visitor Center at the DHTSP is the northern starting point for the 84.5 mile project, which will be one of the longest pedestrian and bicycle routes in Arkansas. The park visitor center is on U.S. 49. Here you will find a gift shop, trail maps, restrooms, and picnic sites. Bicycles can be rented here. The visitor center offers scheduled interpretive programs. At this trailhead are five Class D (no hookups) tent campsites. 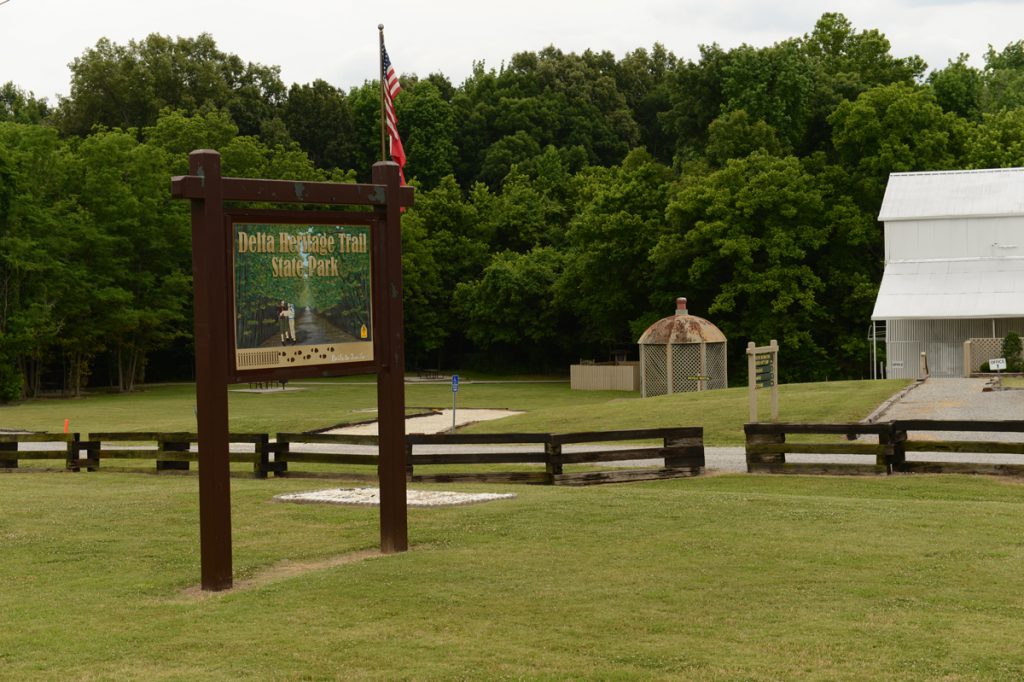 Trailheads are at Helena junction near Lexa, Walnut Corner at the U.S. 49 overpass, Lick Creek (Ark. 85 just south of Barton), Lake View, and Elaine. The compacted, crushed rock trail leads through a shaded canopy of native hardwoods, alongside agricultural fields, and across streams. Wildlife viewing and birdwatching opportunities abound along the route here in the heart of the Delta and the famed Mississippi Flyway. At the park visitor center, brochures include the guide to wildlife watching along the trail.

The Arkansas City Trailhead will include development of a multi-use building designed in the style of historic rail depots.  The building will house administrative functions for the park’s southern operations, bathhouse facilities, and an open pavilion.  Site development of the trailhead will include parking improvements, picnic areas, and two (2) large tent pads for overnight camping.

This location will also provide interpretative elements that include:

When completed, the trail will also offer sweeping views from bridges that span the Arkansas River and the White River. Union Pacific Corporation donated its 73-mile right-of-way in 1992. This was the historic route of the Delta Eagle, Missouri Pacific’s passenger train that steamed along The Route of the Eagles. This donation created a rail-to-trail conversion of national significance. The trail agreement for this long distance hiking/biking trail was made possible by the rail-banking provisions of the National Trails System Act. Rail-banking allows railroads to transfer all rights inherent in a rail corridor to a public agency sponsor in order to establish a condition of public use. 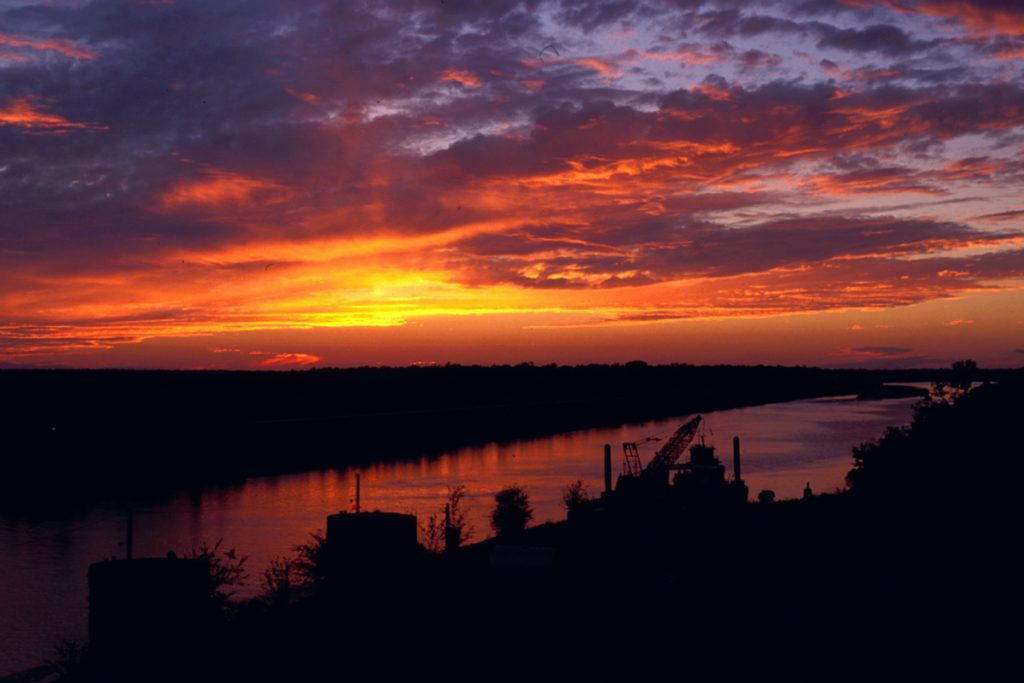 The corridor passes through some of the most remote and scenic areas remaining in the Delta region of eastern Arkansas. This region was once covered by a vast bottomland hardwood forest extending from Cairo, Illinois to the mouth of the Mississippi River. Today, only fragments of this great forest remain, separated and surrounded by agricultural development. The middle portion of the Delta Heritage Trail passes through some of the finest examples of the remaining wetland forest. 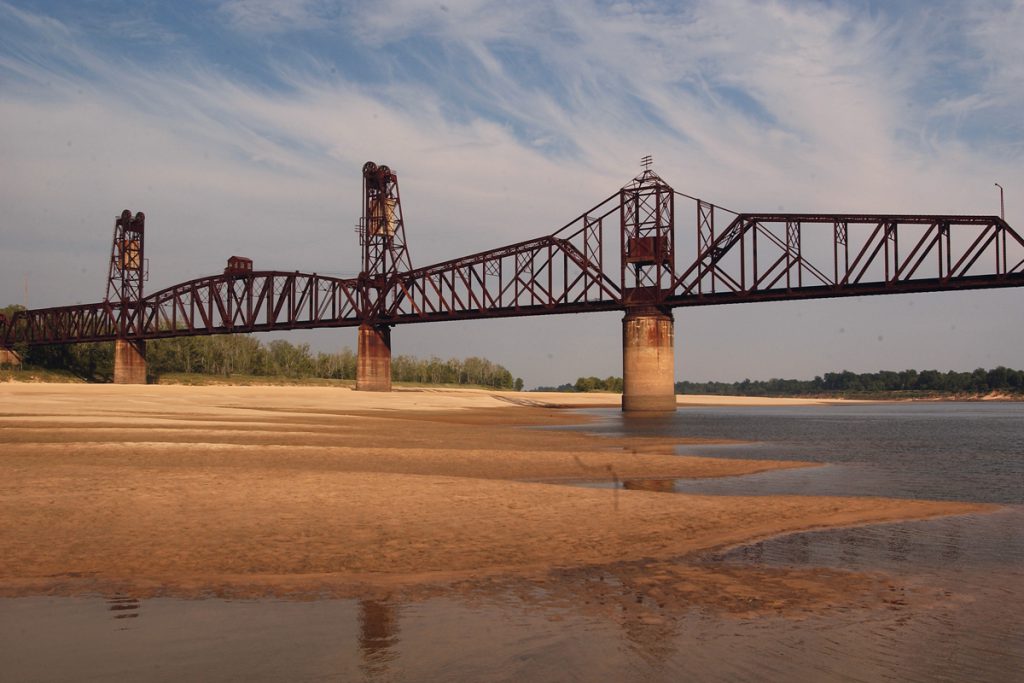 Design for the project was completed by ETI, Corp. of Memphis, Tenn., and construction will be undertaken by Davis Development LLC of Monticello, Ark.