Ever since he was a child growing up in Arkansas, Wendell Fox has wanted to search for diamonds in The Natural State. Now retired and living in Joliet, Montana, the 70-year-old got his chance when he and his wife Jennifer visited Arkansas’s Crater of Diamonds State Park for the first time.

On their second day at the park, the couple were surface searching in the East Drain of the diamond search area when Wendell Fox spotted a large brown gem near a marker that indicates where one of the park’s many well-known diamonds, the Strawn-Wagner, was found in 1990. 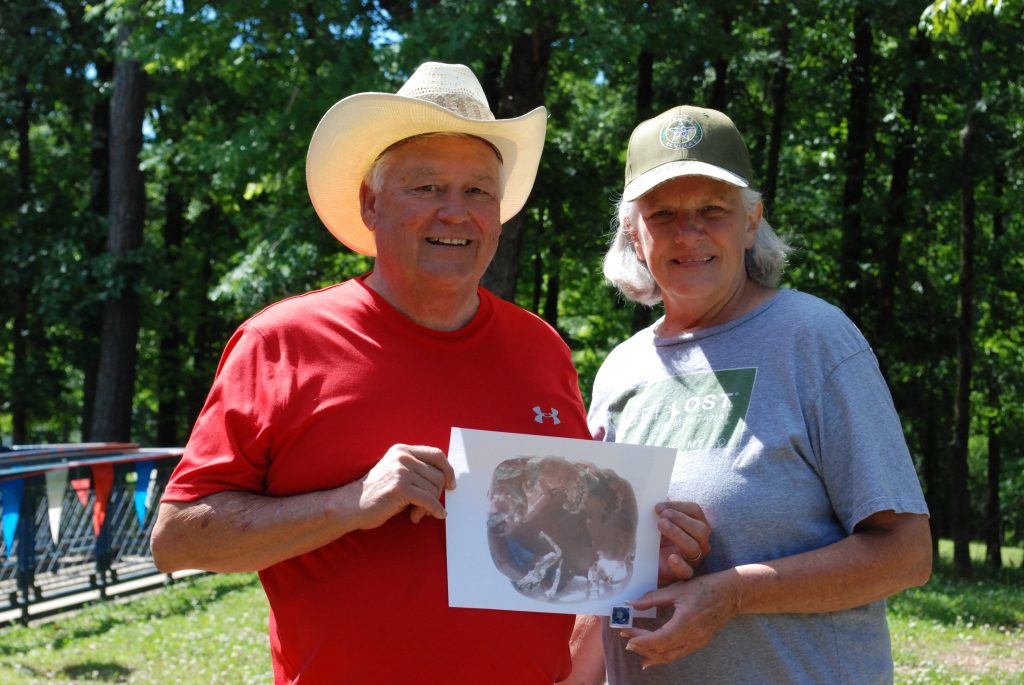 According to Fox, “I was 80 to 90 percent sure that it was a diamond when I saw it.” Grinning with excitement, he put the gem in a vial and carried it to the park’s Diamond Discovery Center, where staff confirmed that he had found a 2.78-carat diamond. As a memento of this one-of-a-kind experience with his wife, Fox registered the diamond in both of their names.

Park Retail Specialist Amanda Johnson says, “Mr. and Mrs. Fox’s diamond is about the size of an English pea, with an oval shape and a champagne brown color. It contains a few inclusions, like most diamonds from the park, but it also has an unmistakable sparkling, metallic shine.” 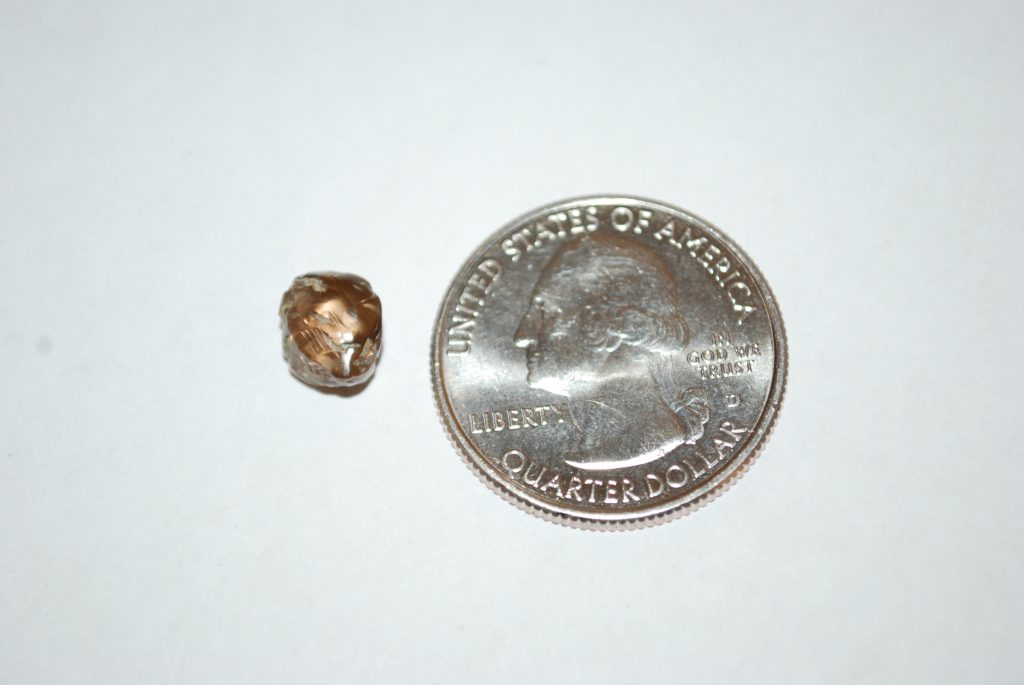 Park Interpreter Waymon Cox adds, “It’s no surprise that Mr. Fox found his diamond by surface searching. It has rained a lot at the park this spring, and so far we have registered 11 diamonds that were found on top of the ground in May.”

Park personnel plow the diamond search area periodically to loosen the soil and assist with natural erosion. Diamonds are a bit heavy for their size and lack static electricity, so dirt doesn’t stick to them. When rainfall uncovers larger diamonds near the surface and the sun comes out, they sparkle and are often easier to see.

It is a tradition for visitors to Crater of Diamonds State Park to name their diamonds. Wendell and Jennifer Fox chose to name their gem the Way Out Yonder, as a tribute to their home in Montana.

The Way Out Yonder is the second-largest gem registered at the park so far this year. On March 11, Centerton, Arkansas resident Kalel Langford found a 7.44-carat brown gem that he named Superman’s Diamond. Earlier in May Victoria Brodski, of Tulsa, Oklahoma, found a 2.65-carat brown gem that she dubbed the Michelangelo Diamond.

The Fox’s note that that they plan to keep their diamond as a souvenir and may have it mounted in jewelry. “All in all it was a great experience,” Wendell Fox says of his time at the park, “finding a diamond was just icing on the cake.” 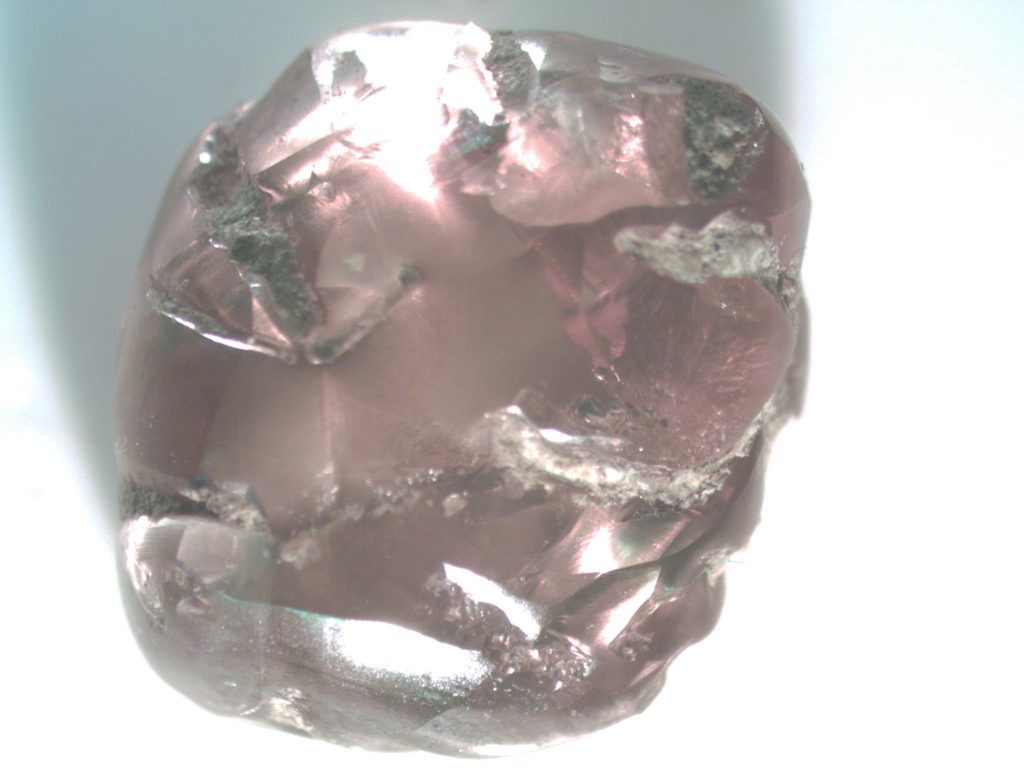 As of this writing, 209 diamonds have been registered at Crater of Diamonds State Park so far in 2017, weighing a total of 52.08 carats. Seven diamonds registered this year have weighed at least one carat each. Wondering what it’s worth? Check out our blog about this process. Summer in Full Swing at the Crater of Diamonds Surprising Uses for Minerals Found at the Crater of Diamonds