A few of the trees around Washington seem to get all of the attention. Before tours, staff highlight the iconic trees, such as the Moon Tree, Grand Champion Magnolia and Mail Carrier Smith tree so people know their location and where to find them. However, if one were not to say anything, it would be a good bet that they would bypass all but the Grand Champion Magnolia without a second notice. That is, of course, until tourists take a left on Izard Street and encounter the Hardy Orange tree (Poncirus trifoliata) hanging with fruit.

This tree blooms from April to May, with the fruit appearing from July to October. This tree arouses the second most inquisitive questions from tourists, the first being the Grand Champion Magnolia tree, of course. When the Hardy Orange trees were planted in Washington is anyone's best guess, but the trees garner questions, such as what's it called? Can you eat the fruit? How does the fruit taste?

As its scientific name, Poncirus trifoliata, suggests, this tree is a three-leafed citrus tree. As its common name suggests, it is a hardy species and it is the most tolerant to cold of all citrus trees, as it can withstand temperatures down to -10 degrees Fahrenheit. The Lemon and Tangerine can tolerate temperatures as low as the upper 20s to lows in the single digits.

Even though it is named Hardy Orange, the fruit tastes nothing like an orange. Instead, the taste and scent resemble a cross between a lemon and a grapefruit. The fruit itself is chocked full of seeds with very little edible pulp. However, while it may taste like a cross between a lemon and a grapefruit, it is very sour and acidic, so be forewarned if you try and eat it. For those who want to use this fruit to make some culinary dish, you can make it into a marmalade, jam or candy it. 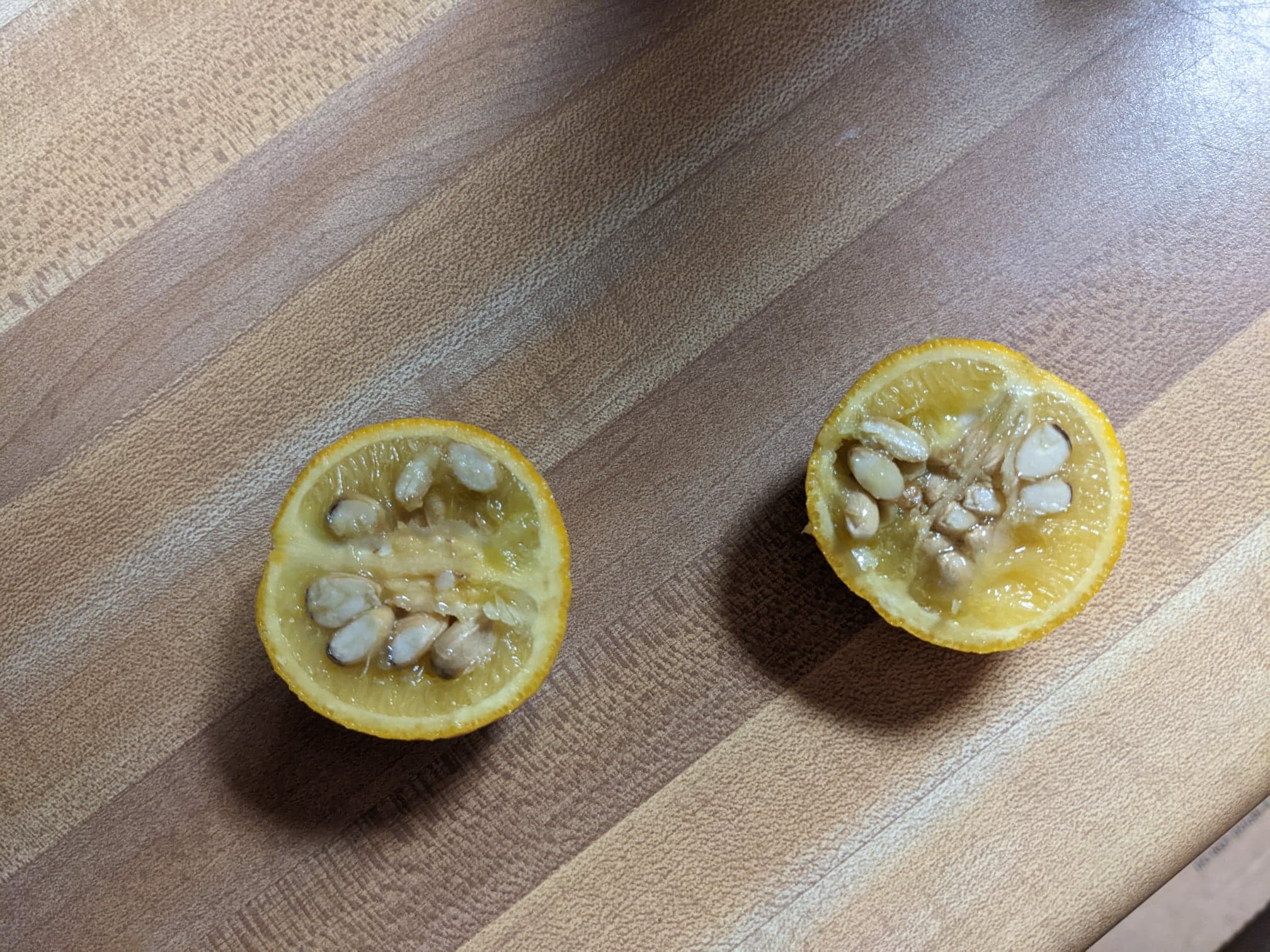 The tree is native to Korea and China and was introduced to the United States in the 1850s. William Saunders, a botanist/landscape gardener for the U.S. Department of Agriculture, made the tree popular in the post-Civil War era. You can find Hardy Orange trees in Louisiana, Arkansas and many counties in Texas. Although, locals tend to call them Mock Oranges.

While there is no historical significance to the Hardy Orange like the Grand Champion Magnolia and Mail Carrier Smith tree, that is quite alright. Instead, the Hardy Orange tree makes a great conversation tool between guests and staff while creating more incredible scenery at this beautiful state park we call Historic Washington. 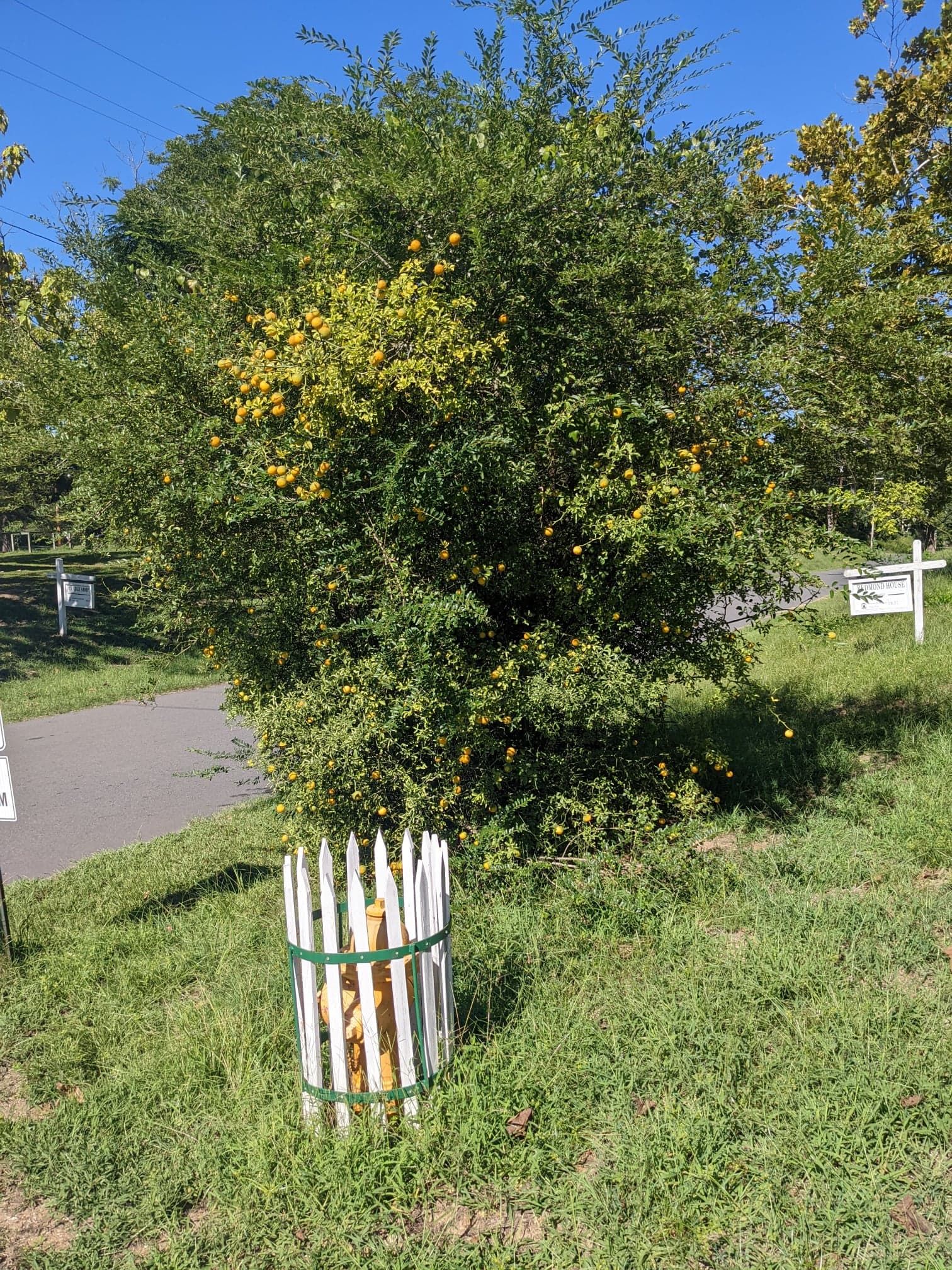