Many people come to Crowley’s Ridge State Park to reminisce. Visitors frequently share stories of their delightful memories: kicking up their heels on the dance floor of the CCC Pavilion, leaping from the high dive into the cool water of Lake Ponder, or feasting on barbecue from the community grill in the picnic area. These folks tell of a time that seemed simpler, free of the technologies that seem to rule modern life. 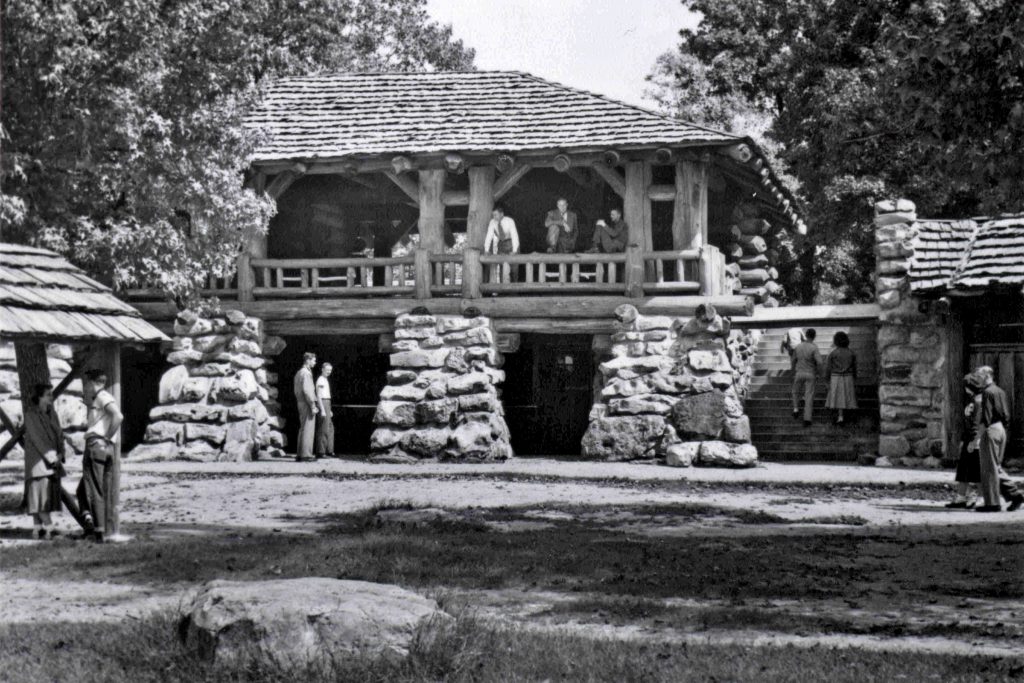 What most people don’t realize, however, is Crowley’s Ridge State Park has been a high-tech marvel from the time it was built! When the park was first constructed by the Civilian Conservation Corps (CCC) in the 1930s, it included many technologies that the average person did not own. Rather than being simple and old-fashioned, the park was ahead of the times.

The simplest of these high-tech features were the park’s “comfort stations,” or outhouses. Even in the 1930s, many homes still did not have these important sanitary innovations. Improper disposal of waste led to typhoid, cholera, and hookworms, among other things. The federal government encouraged people to build these life-saving buildings through a Works Progress Administration (WPA) education campaign, and the CCC build many in public areas. You can still see (but not use!) a CCC comfort station, located on our Pavilion Trail. 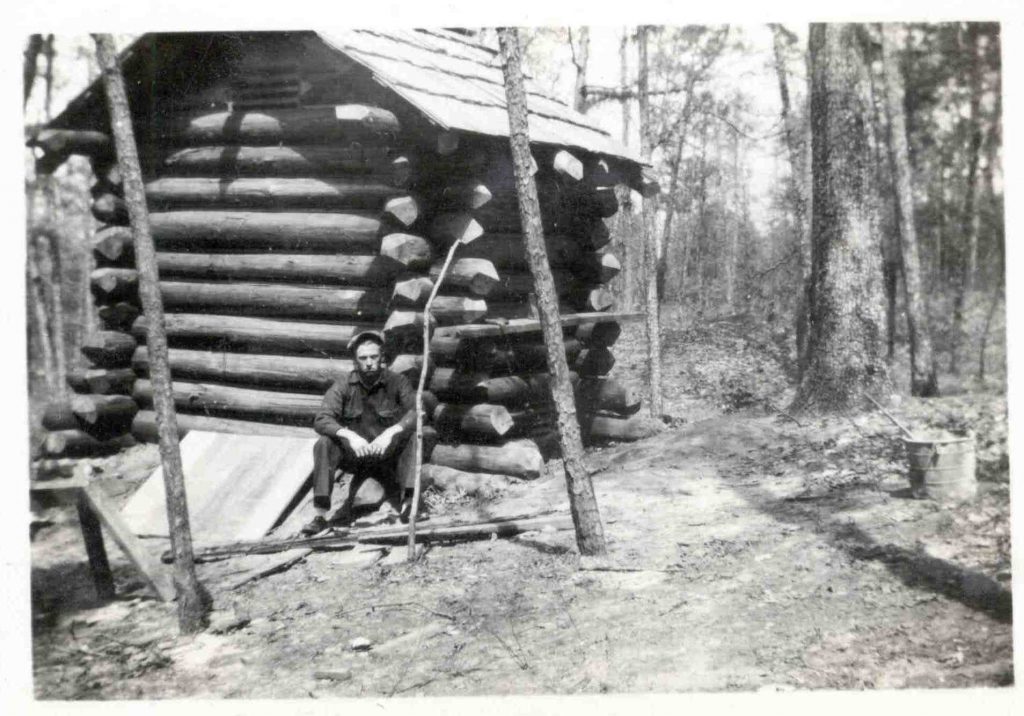 Even more impressive than the sanitary outhouses were the buildings with indoor plumbing. The most-used building in the park was the bathhouse beside Lake Ponder, which featured both showers and flush toilets. The same building contained a concession stand with running water as well as a fresh water fountain just outside. The park caretaker residence was also built with fully modern plumbing. 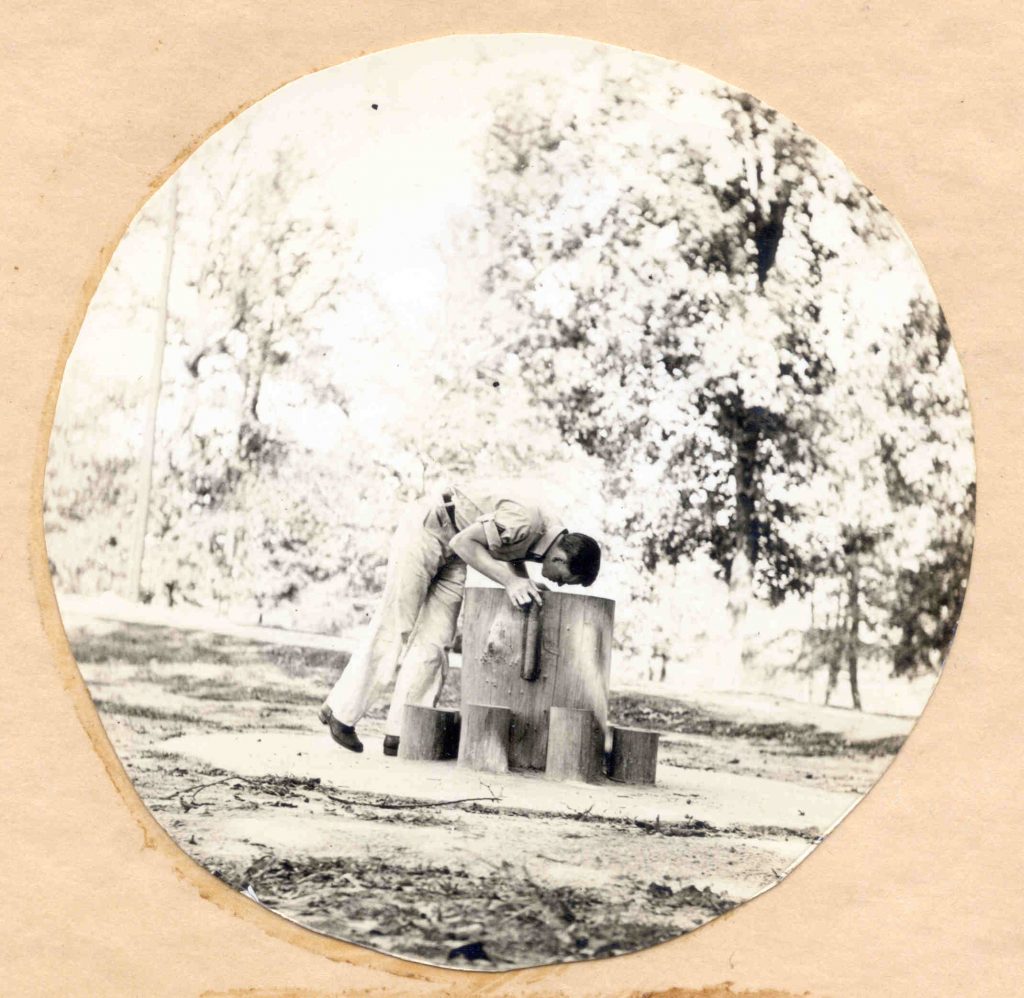 Of course, indoor plumbing would have been impossible without the most impressive of the innovations found at CRSP: electric power. By 1930, electricity had been in use for over 40 years, but less than three percent of rural Arkansans had access to this expensive utility. CCC workers installed a generator and built lines throughout the park, powering everything from lights to water pumps. The generator was housed in its own concrete shelter, which you can still see today, near the amphitheater. 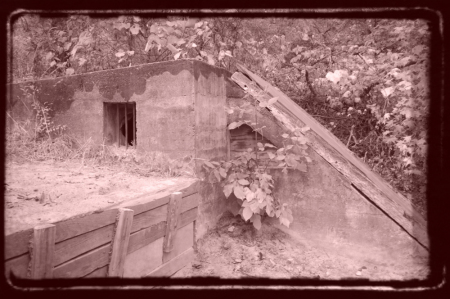 Today, Crowley’s Ridge State Park still offers lots of technological amenities. Our cabins and lodging areas have full kitchens, cable TV, DVD players, Wi-Fi, and much more. But best of all, you can step outside and get away from it all in the simple, old-fashioned, great outdoors! 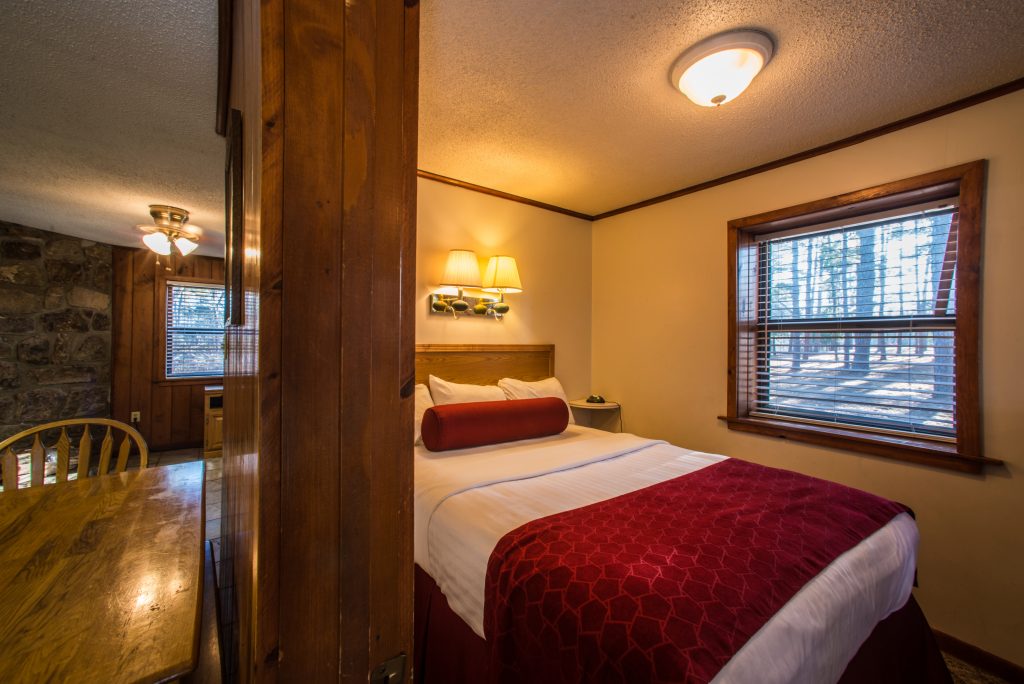